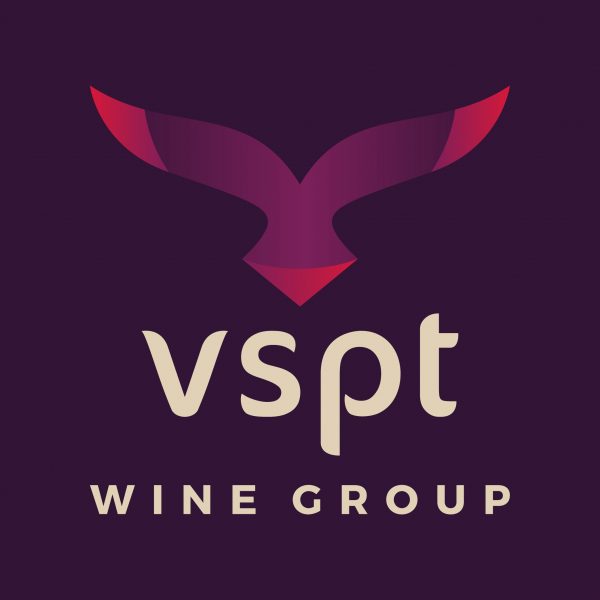 The increase in sales revenue was mainly driven by 7% growth in volume across the business, despite a low exchange rate, the company said.

International sales volumes rose by 6% in the second quarter of the year, while volume increases in the domestic Chilean and Argentine markets rose 5% and 33% respectively. As a result, the producer maintained its number one volume position in the Chilean market.

It said that a better sales mix in the international and domestic Chilean markets resulted in better pricing.

It also benefitted from a better average price in dollar invoicing which saw an increase of 11% in the international market and a 14% rise in the domestic Chilean market. Meanwhile, the average dollar price for Argentine domestic sales grew by 11%.

In absolute terms, the wine group’s gross margin showed an increase of 7%, from US$ 31 billion to US$ 33 billion, it said.

This helped the company offset more negative variables that arose during the first half year, include the high cost of wine and the exchange rate.

Net profits decreased 29% due to non-operational reasons, such as asset revaluation during 2020.

The results follow a very strong first quarter for the company, after it reported a 27.6% increase in sales revenues during the first quarter of 2021, driven by a 16.7% increase in volumes across the wine group’s various businesses.

The company has also focused on strengthen its commercial presence in the UK and increasing awareness of its leading brands. For example cool coastal specialist brand Viña Leyda recently launched Leyda Selected Vineyards Garuma Sauvignon Blanc 2020 and Leyda Reserva Pinot Noir 2020 into the UK with  Tesco.

Simliarly its Argentine brand, Graffigna, which VSPT acquired from Pernod Ricard in 2019, saw sales growth 0f 11% during the second quarter. The brand is being refreshed and will go on shelf at UK retailer Sainsbury’s in September.