Trouble brews for Carlsberg in India 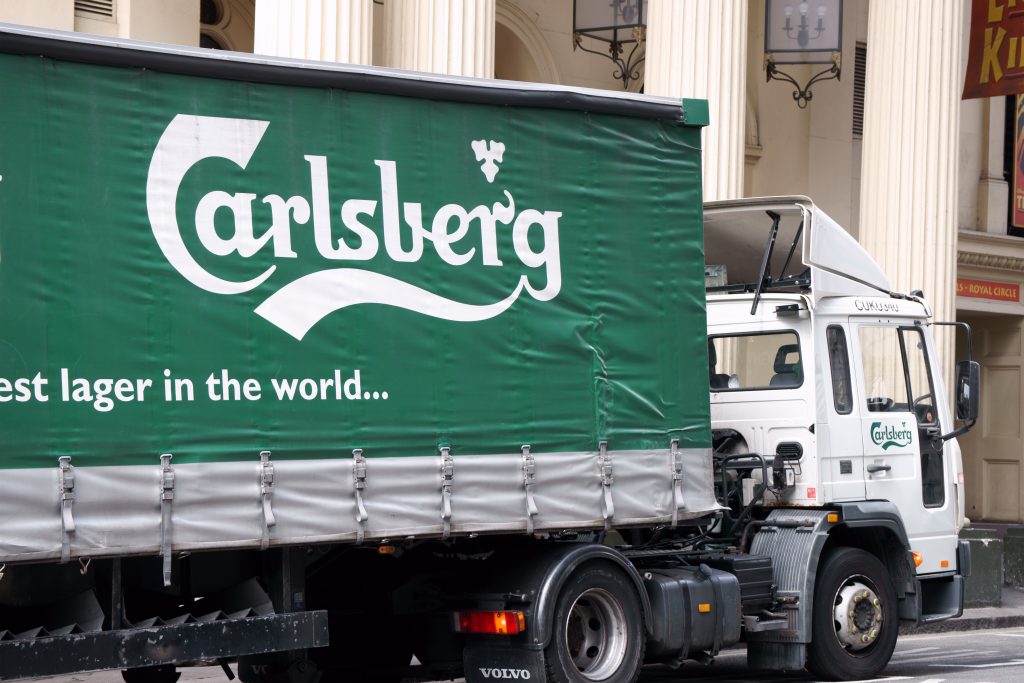 In the ongoing feud, the Indian Ministry of Corporate Affairs has ordered an inspection of the accounts books of Carlsberg India.

In a communication with the drinks business, Nina Bronden Jakobsen, Senior Director, Group External Communication from Carlsberg Group said “We can confirm that there is an ongoing investigation underway. But as you will understand we cannot comment on an ongoing case. We continue to be in a difficult dispute with the JV-partner in India. A dispute which is expected to escalate for some time, as the partner still owes Carlsberg USD 43 million and still wants to sell his share of the business ahead of time and at a completely unreasonable price.”

Ms. Jackobsen added, “However, the official complaints to the Indian Registrar of Companies made by our Indian JV-partner’s representatives in 2019/2020 have been closed on 23 October 2020 without any comments or sanctions against Carlsberg India.”

The drinks business spoke to a couple of executives at the New Delhi-based office of Indian Ministry of Corporate Affairs to learn their viewpoint on the ongoing matter. But, both the executives declined to comment, citing the Ministry’s protocol of not commenting on the ongoing probe.

With a market share of about 20%, Carlsberg is India’s third largest brewer after United Breweries and AB InBev. The company operates eight breweries and three contract manufacturing sites in the country. CSAPL Holdings Singapore [CSAPLH], owned by CP Khetan, is a JV partner in Carlsberg India.

According to CSAPLH/Lotus Group, Carlsberg’s statement that it owes USD43 million is incorrect and Carlsberg’s claim has been rejected by the Singapore International Commercial Court.

The company also looked to address the claim in Carlsberg’s statement that they are looking to sell their stake in the JV at an unreasonable price, commenting that this is incorrect, and they are committed to their investment.

In response to the statement put out by Carlsberg Group, CSAPLH put out the following statement: “CSAPL Holdings Singapore [CSAPLH], owned by CP Khetan is the joint venture partner of Carlsberg in South Asia.

“CSAPLH has consistently asked Carlsberg to improve governance in its India business, where Carlsberg is managing day to day operations. The resignation of the statutory auditor and ongoing investigation by the Ministry of Corporate Affairs clearly demonstrate the need for better governance at the joint venture.

“As the co-founder of the beer business in South Asia, CSAPL sees long-term value and is committed to its investments.

“Carlsberg’s financial claim over CSAPL was rejected by Singapore International Commercial Court in March 2021 and Carlsberg was asked to pay costs.”

Carlsberg’s India business grew 40% year-on- year in the quarter ending in June 2021. But, the company’s management has expressed concern over the slower Covid-19 vaccination rates in the country.

“Our business had another very volatile year with frequent changes in restrictions. In Asia, the situation is uncertain in a number of markets such as Laos, Vietnam, Cambodia, India and also Malaysia due to the low level of vaccinations. In India, it’s a bit better. Infection rates are in decline. And there we see the off-trade more or less open to 90-95% and 70% in on-trade,  ” Cees’t Hart, Global Chief Executive stated in the company’s earnings call  on 18th Aug.

The beer industry in India has struggled during the last eighteen months, largely due to the ongoing Covid-19 pandemic. The pandemic has adversely impacted the on-trade channels consumption. On-trade channels accounted for 40% of beer sales in the country in 2019, but the share fell to just 18% in 2020 when bars and restaurants were shut for a number of months due to Covid-19 and subsequently reopened with restrictions.