The highest priced pints in cities across the world have been revealed by new research, and the US takes top trumps with five locations appearing in the top ten. 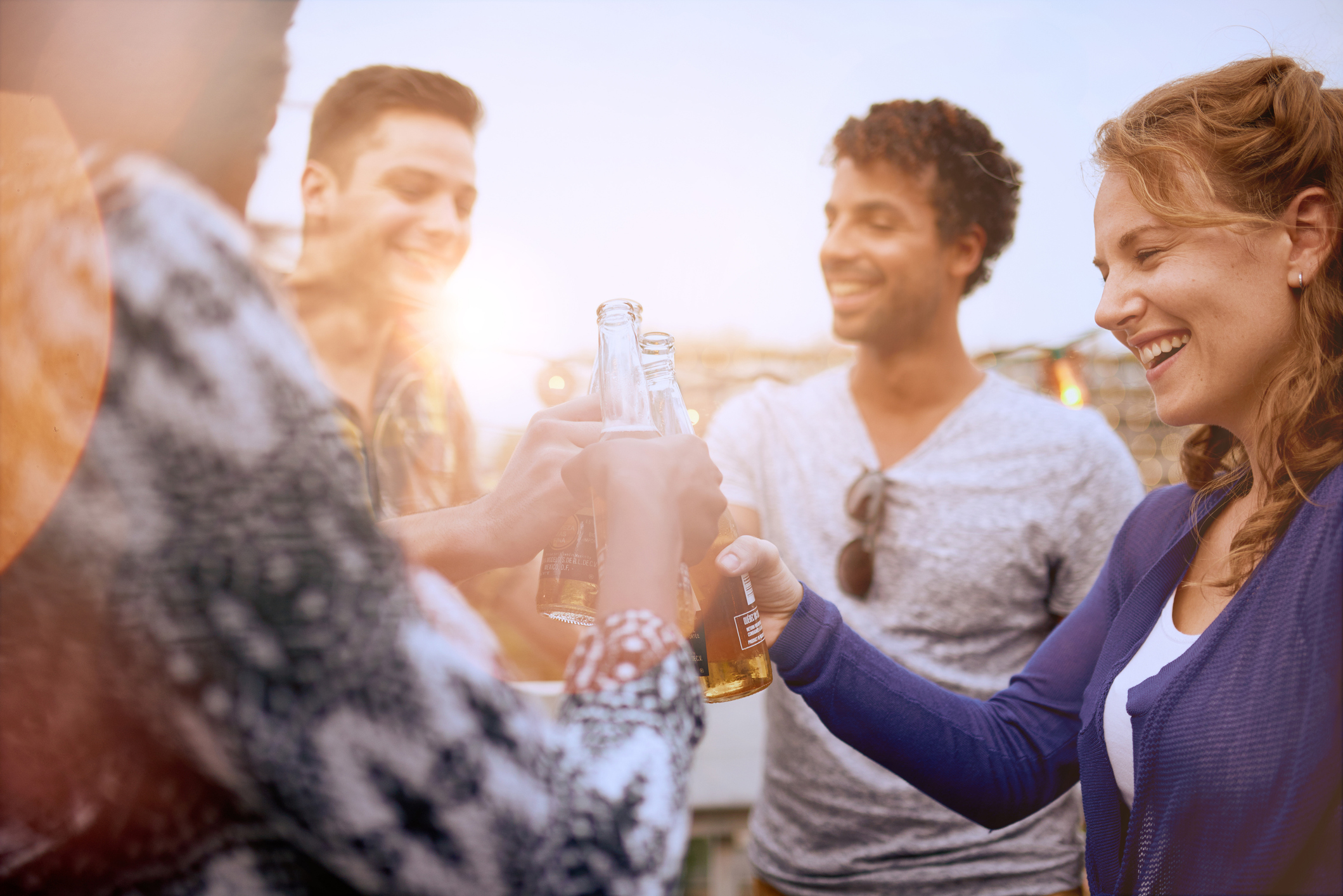 If the deciding factor for where to go on holiday is based on the price of a good brew, these cities might not make the cut.

Based on research into 40 destinations known worldwide for their local beer scene, Money.co.uk has rounded up a list of the most and least expensive cities famous for a cold one, with San Francisco taking top spot for the steepest swig.

Boasting 39 breweries and 318 bars, pubs and clubs listed on Tripadvisor, the Golden City was found to have the most expensive suds on offer, averaging at £5.73 per pint.

Here are the cities which followed:

San Francisco also came in the top ten for the number of bars, pubs and clubs per 10,000 people, ranking sixth just under Amsterdam and Edinburgh.

Boston, another US entry, came in third for price, beating out London by just 1p at £5.01 per pint.

Looking for inspiration for where to plan your next trip? See the top ten cheapest pints around the world here.