Following an extensive blind tasting for this year’s Global Cabernet Sauvignon Masters, we count down the top 10 Cab-related trends of 2021. 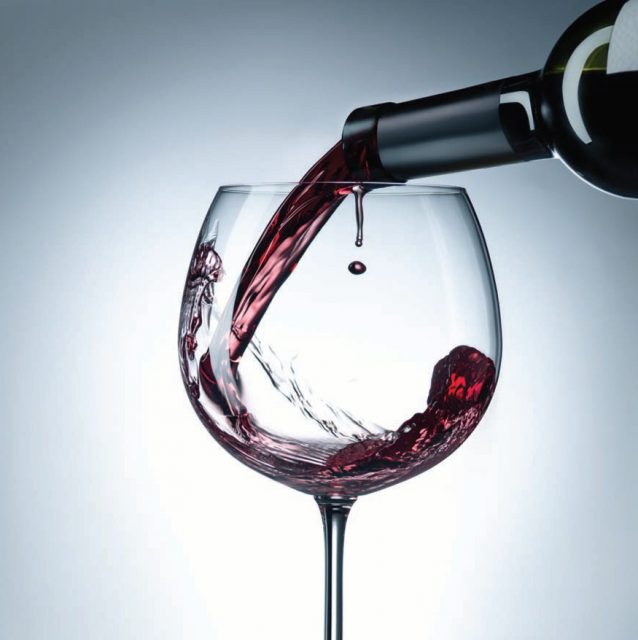 The conclusions drawn below are based on the results of the UK’s only blind tasting competition just for Cabernet, which takes in wines from all parts of the world, and sees them judged for quality alone.

You can see the results in full from this year’s Global Cabernet Masters by clicking here, while below we reveal our top 10 findings about the Cabernet being made today.

The best wines from the Global Cabernet Sauvignon Masters 2021