The Langham hotel in London has appointed Lorenza Pezzetta to the role of bar manager at its trend-setting cocktail bar, the Artesian. 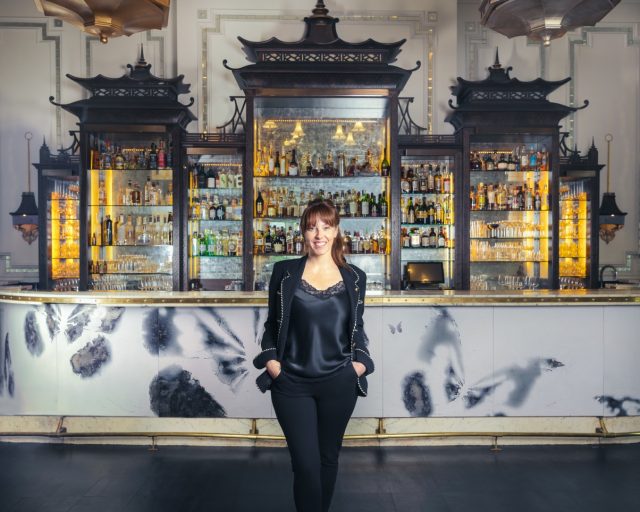 Pezzetta brings a wealth of experience with her to the role and her black book from five-star hotels and private members’ clubs.

In her new role she will be responsible for the running and organisation of the bar, and creating menus worthy of a position in the World’s 50 Best list. She will also act as a brand ambassador for The Langham.

Prior to this, Pezzetta worked at Cipriani Downton Ibiza, The Berkeley and The Connaught Bar, where she spent five years and was promoted to the role of assistant manager.

“It is such an honour to be joining the team at Artesian, not only an iconic bar but part of Langham Hotels & Resorts, a hospitality brand I have always admired.

“Artesian is the perfect place for me to home in on my experience and bring the knowledge I have acquired while working at London’s most prestigious private members’ clubs and five star establishments,” Pezzetta said.

“It’s easy to see why the bar is beloved by all, it’s a privilege to be a part of such an incredible team, to be part of Artesian’s next chapter and most importantly to welcome guests back in,” she added.