Sting reveals he was tricked into buying his Italian wine estate

A message in a bottle turned out to be a clever example of sleight of hand from one aristocratic vineyard owner, who tricked legendary singer Sting into buying a Tuscany wine estate. 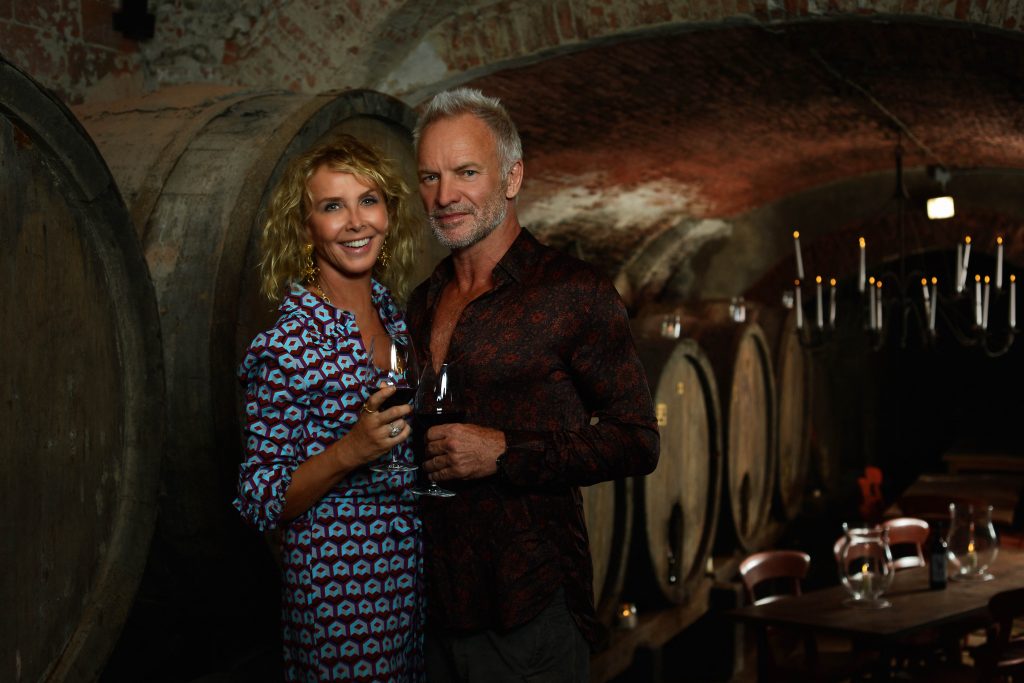 Though buying a wine estate is beyond most of our wildest dreams, for those operating in such rarified air as former lead singer and bassist for the Police, Sting, such pursuits are but the next exciting adventure.

Though it turns out that even the mind behind such hits as ‘Every Breath You Take’ and ‘Roxanne’ can fall foul to a clever ruse, after Sting revealed that he was duped into buying his Tuscan wine estate by its aristocratic owner.

We reported back in 2017 that the former owner of the Il Palagio estate gave Sting a glass of Barolo from elsewhere, and passed it off as wine from the estate Sting was looking into purchasing.

He later realised that the wines from the estate he had bought were not currently of a particularly high quality – though falling for the trick made him determined to turn around the fortunes of the ailing winery.

However. upon serving actual wine from the estate to friends and family, Sting quickly realised that he had been duped.

“When we served the wine from the estate to our guests, I saw that someone was emptying their glass into a flowerbed.

“It was then that we decided to avenge ourselves and to show that it was possible to produced excellent wine from the vineyards at Palagio. Our whole Tuscan adventure has really been a way of getting our own back,” he revealed.

Or, as he put it to us: I was provoked to make good wine as revenge.”

And he has certainly achieved his aim of putting Il Palagio on the map.

In 2016, Sting’s Sister Moon wine – a blend of Sangiovese, Merlot and Cabernet Sauvignon grapes – was recognised as one of the 100 best wines in Italy.