A dwindling supply of French oak has seen the price of barrels soaring to around £1,100 a pop in Australia, which is also experiencing shipping delays for the prized vessels. 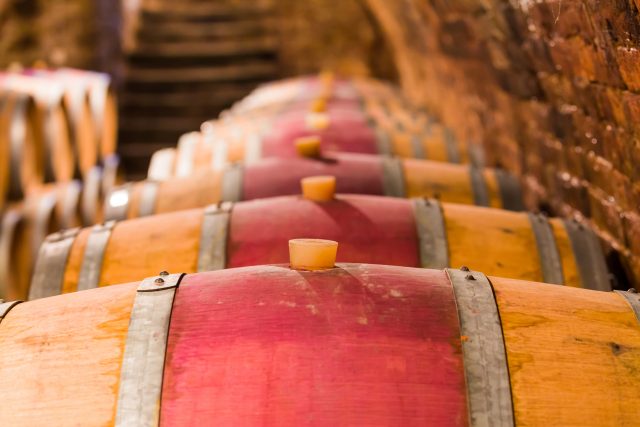 As if Australia’s wine producers had not had enough to contend with over the past 18 months.

Their problems have included soaring temperatures and forest fires hitting the volume and quality of grape supply, coronavirus lockdowns in markets at home and abroad and the loss of their largest export market, China, because of Beijing’s unilateral imposition of swingeing tariffs.

Now those at the top end of the market are facing a new headache, a growing shortage of prized French oak in which to mature their top cuveés. The coronavirus pandemic has severely disrupted the global supply chain.

That will not only affect Australia but also premier wineries from California to Chile where French oak is prized for its fine grains and softer tannins. 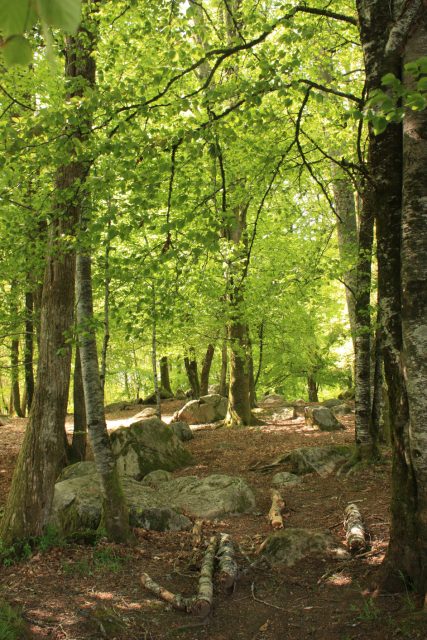 Shrinking supply has sent the price of the highly sought-after casks soaring to more than $A2,000 (approaching £1,100) each, according to The Australian, which reports that the supply chain issues are a result of “lengthy delays out of Europe, storms that have destroyed oak trees and a lack of shipping containers.”

Australian Grape and Wine chief executive Tony Battaglene said: “French oak is difficult to get and even more difficult to get on a boat, and the price of freight is really starting to cause problems. And when margins are tight it makes a big difference and there is a big concern – I don’t know what we can do about it.”

Yet getting hold of French oak may not simply be a short-term problem which will resolve itself as trade patterns and shipping rates normalise.

Take the three-hour drive between Burgundy and Sancerre, two of France’s most prestigious appellations, and you travel through some of the most densely planted forests in La France Profonde. Hardly an acre seems unforested and a shortage of oak seems unlikely.

Overall, France is one of the most densely tree-covered countries in Europe, with more than 30% of its land covered. But over the past decade the volume of raw oak available to French sawmills for all purposes (not just cooperage) has halved to 1.25m cubic metres.

The government is keen to reduce supplies in all forms going outside the EU because timber conversion generates between 10 and 20 times as many jobs as raw timber exportation. So coopers from China to California are competing ever more intensely for restricted supplies.

Of course not all French exports are the cherished oak of the Troncais, Limousin and Allier forests used by coopers, but they are under pressure and passing on their extra costs to wineries and distillers. And Paris has compounded the demand push for the raw material.

Last year, as part of the drive to become carbon neutral by 2050, the government passed a law requiring half of the materials used to construct public buildings to be wood or other natural substances.

Oak is the traditional material of choice and architects are complaining that its price has risen by 50% since the start of this year.

In addition, they say that the timber shortage in France will only intensify due to a surge in projects ahead of the 2024 Summer Olympics in Paris.

As conservationists lobby landowners and foresters to become ever more aware of the potential climatic and environmental harm caused by over-felling, there is only one way for the price of prime oak supplied to coopers to go; upwards.

That has concerned investors. For instance, Treasury Wine Estates, where margins are already tight following this year’s China-enforced reorganisation of its business strategy, has seen its shares fall by about 10% in a week.

Fine wine enthusiasts the world over will face higher prices for future vintages as the cost of oak continues to rise.