California’s drought has proven so severe for one Sonoma vineyard that it has taken the drastic decision to drop its entire crop for this year, with no water available to keep the vines going. 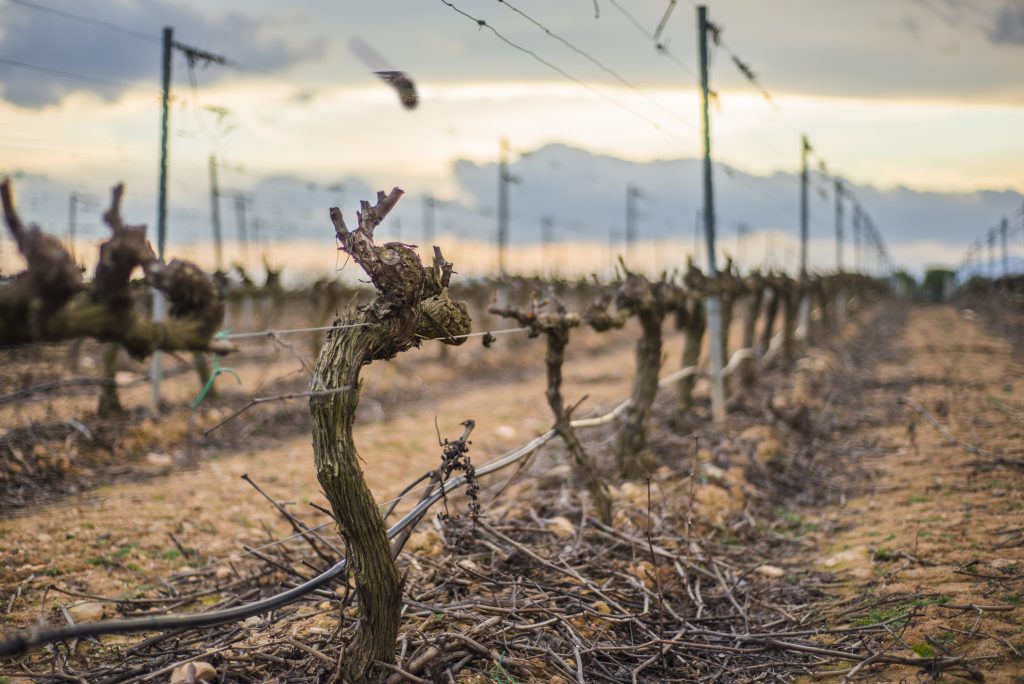 Griffin’s Lair Vineyard has been forced into a tough decision; whether to gamble on short-term gain or ensure its crop’s survival for future harvests, as California’s brutal drought leaves vines dry and parched.

“It really becomes a near-term economic question versus a longevity question,” owner John Flynn told The San Francisco Chronicle. He says that the vines would not have managed to ripen fully in their depleted state, and the energy they would have used in the attempt could have impacted the quality of future harvests.

“By dropping the fruit, we can improve the retention of carbohydrates into the vines and improve the health for future years,” he said.

What makes this all the more stark for growers is the fact that Syrah is a notoriously robust grape variety – the fact that it could not survive this year’s adverse conditions is an ominous sign for growers.

“[This] is a horrible reflection on the aggregate industry,” Flynn said. “There’s no way most people could survive having negative income for two years.” It is the second year in a row that his vines have been impacted by hostile weather conditions, after wildfire smoke taint wrought havoc with many of his grapes last year.

We recently reported that a new law will provide a lifeline to wineries hit by soaring insurance premiums as a result of wildfires.

The plan is said to provide “basic fire insurance coverage for high-risk properties in cases when traditional insurance companies will not.”

You can read the full story here.