Scientists discover ‘brain switch’ that can cause or prevent binge drinking

Swedish researchers have found a trigger in the brain that, when manipulated, can determine whether a person will continue drinking past the point of enjoyment, or stop drinking when it’s no longer fun. 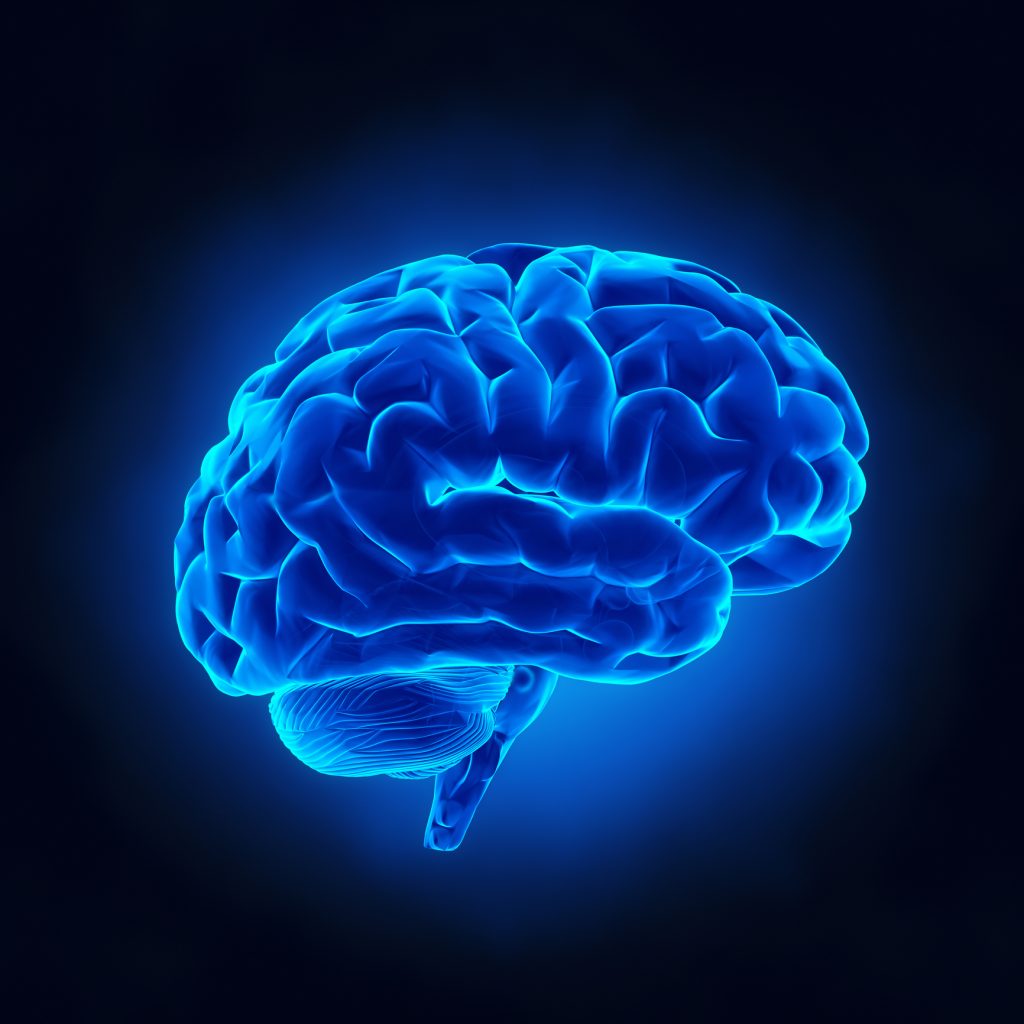 A group of scientists at Linkoping University in Sweden have identified a small group of nerve cells in the centre of the amygdala – an area of grey matter in the brain – that, when manipulated, can cause us to either binge drink or abstain.

“I had not expected such a small group of nerve cells would be so decisive for this complex behaviour,” said Professor Markus Heilig, who led the team. “Nor have imagined it would be possible to demonstrate so clearly – by manipulating these cells from the outside – that they cause it.’

The study, published in the journal Science Advances, saw rats learn that they could obtain a small amount of alcohol if they pressed a lever. After a set amount of time, the rats began receiving electric shocks along with the alcohol, making the experience of drinking it less desirable.

In most cases, the rats stopped drinking the alcohol. However one in three rats continued to self-administer the drink despite the accompanying discomfort. Scientists found that when they did so, a particular group of nerves cells lit up across the central amygdala.

The scientists further discovered that they were able to directly influence the rat’s choices and behaviour by manipulating molecular mechanisms in this part of the brain.

This manipulation impacted whether or not the rats were able to ‘put the brake on’ when they discovered that an action, such as drinking alcohol, may have negative consequences.

Professor Heilig called for further investigations into how this information could help in the prevention and treatment of substance addiction, and urged for the development of medications that “target the molecular mechanisms behind the behaviour.”