Ian Crystal, CEO and co-founder of Monkey Rum, has died while allegedly attempting a backflip on a balcony at a Dead & Company concert in New York. 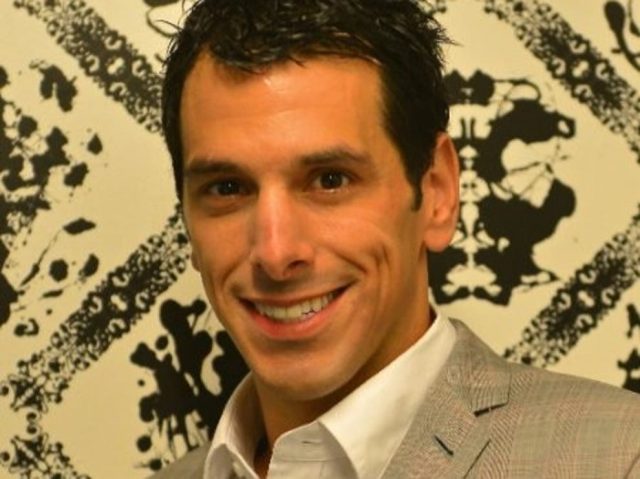 The 46-year-old died while allegedly attempting a backflip on a fifth floor balcony during a Dead & Company concert held at Citi Field baseball stadium in Queens, New York.

The tragedy is thought to have taken place during an interval of the concert, with the drinks entrepreneur falling 30 to 50 feet onto concrete. According to a witness, Crystal was “unresponsive and hit the ground head first.”

Harold Kaufman, a spokesperson for the New York Mets, told CNN: “We are aware of a tragic incident which sadly resulted in a fatality last night. Our deepest and heartfelt condolences go out to all the attendee’s loved ones.”

Crystal is known for managing brands including ABSOLUT Vodka, Malibu Rum, and Stoli Vodka. He also collaborated with artists including Jay-Z, Swedish House Mafia and Ne Yo. His award-winning Monkey Spiced Rum, a barrel-aged rum made from Caribbean molasses, is produced under a division of Evolution Spirits, and is thought to be worth around US$6 million.

Crystal’s friend, Neal Weinsten wrote on Facebook: “Ian Crystal. The Rooster. One of one who was always down for the next adventure or for a long conversation that could go deep or off the rails in the best way. Left a long list of people that will miss you. Glad to have known you, buddy.”