A single vineyard cuvée from the foothills of the Sierra de Toloño in Rioja Alavesa made by Telmo Rodriguez will become the first Rioja wine to be sold via La Place de Bordeaux. 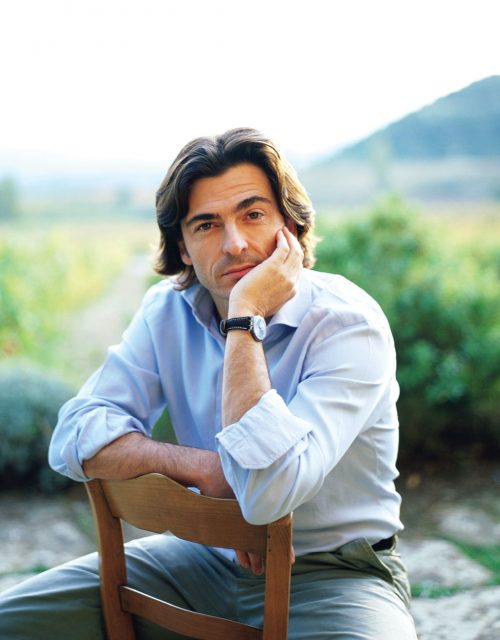 The author of Spain’s ‘manifesto in defence of terroir’, Telmo Rodriguez, told db that he had secured distribution of his new brand, YJAR, after a series of prolonged negotiations.

“I’m very excited to announce that in September we are going to distribute the first Rioja wine ever in La Place de Bordeaux. This ‘secret’ project that we have been working on for several years is going to permanently change the relationship between Spain and France, “Rodriguez said.

“In the 19th century, a ‘Maitre de Chai’ from Margaux came to teach the brightest growers from Alava how to produce an exceptional Riojan wine.

“But the French never really demonstrated any interest in our terroir; as a result there are no premium French projects operating in Rioja today. I hope this first step will open the relationship between France and Spain – I really think many good things will happen in the future.”

According to Rodriguez, just over 7,000 bottles of the inaugural 2017 vintage of YJAR were made, with a recommended retail price of approximately €120.

However, the specific negociants involved in commercialising YJAR were not mentioned.

The wine is based on an old, high altitude vineyard of 3.8 hectares, co-planted with a massal selection of Tempranillo, Graciano, Garnacha, Granegro and Rojal.

“The property is located in the foothills of the Sierra de Toloño, between 600 and 800 meters above sea level,” Rodriguez told db.

“In this triangle between Labastida, San Vicente and Peñacerrada, on calcareous soils, some of the oldest and most incredible vineyards of Rioja Alavesa are found.

“More than 200 wine presses carved into the rock dating from the 8th to the 12th century bear witness to the great viticultural vocation of this territory,” he added.