The son of an Italian duke Sting says tricked him into buying a vineyard has furiously responded to the singer’s claims, calling his comments “poisonous slander”. 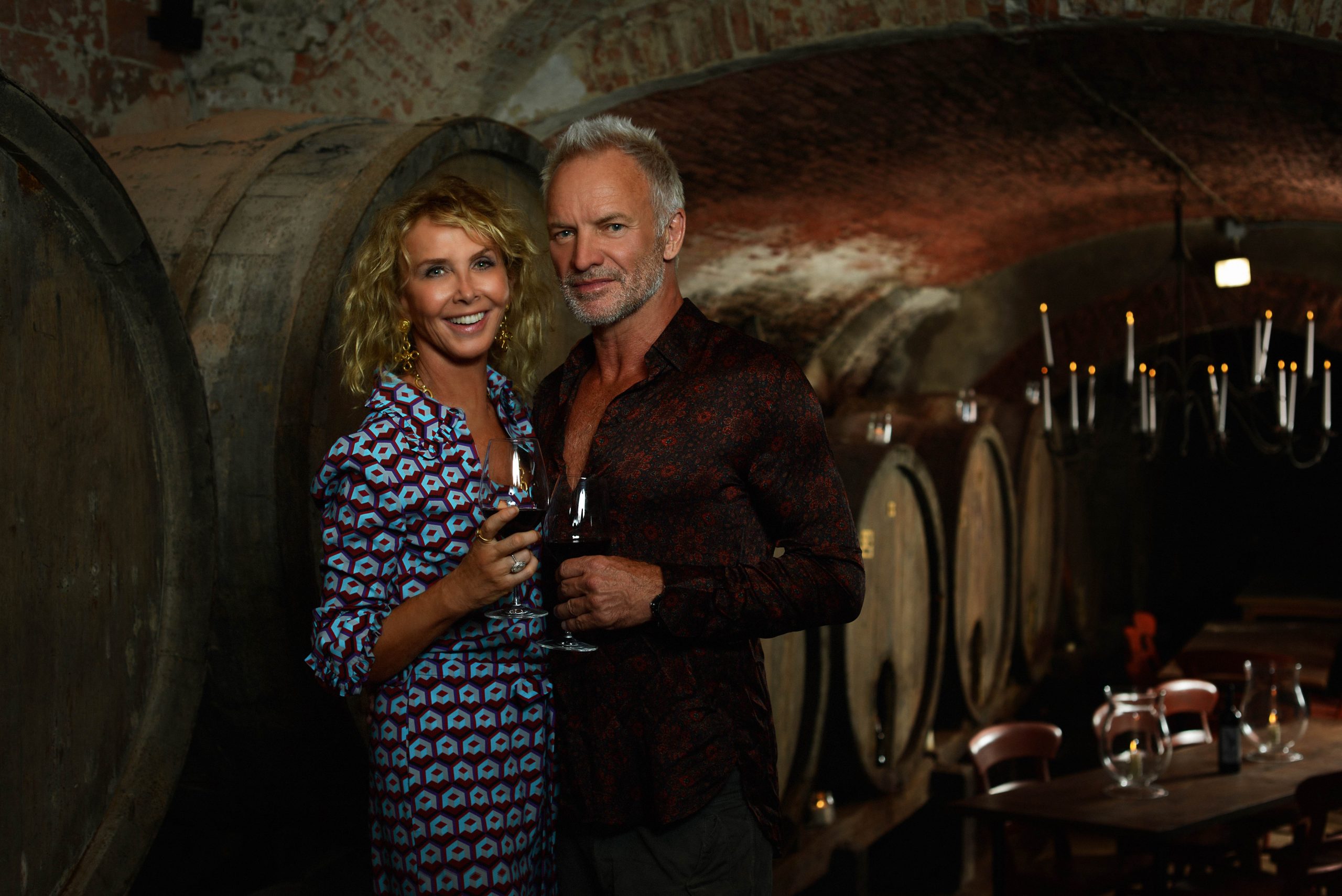 As far back as 2017 when he spoke to the drinks business, ‘Roxanne’ singer Sting has been repeating the claim that he was duped into buying his Tuscan wine estate by an Italian duke.

We reported Sting’s comments back then. He said that the former owner of the Il Palagio estate gave Sting a high quality glass of Barolo, and passed it off as wine from the estate Sting was discussing the purchase of.

He claims that he later realised the wines from the estate he had bought were not currently of a particularly high quality – though falling for the trick made him determined to turn around the fortunes of the ailing winery.

However, the son of the Italian duke in question has furiously retorted to Sting’s allegations, calling them nothing but “poisonous slander” against his late father.

In comments made in a letter to Italian newspaper Il Fatto Quotidiano, translated by Page Six among other outlets, Simone San Clemente Jr. blasted Sting’s comments.

“Simone di San Clemente is alleged to have used a ‘tavern trick’ to pass off Barolo as wine produced on his farm.” He said.

“Apart from the fact that an internationally experienced gentleman like Sting (he was 46 years old at the time) should not confuse Barolo with Chianti, Nebbiolo with Sangiovese, nothing could be more alien to my father’s character, habits, behavior, in one word, to his spirit, than to behave like a swindling innkeeper.”

“My father lived until 2012, so Sting had time to allow him to personally retort to his suspicions, but the statement was not only in bad faith, but also so absurd as to sound like a boomerang. Instead, Sting decided to do it ‘a babbo morto‘ as they say in Tuscany, when the father has died.”

San Clemente Jr. even went on to criticise rennovation works that Sting has undertaken on the property, describing the Palagio in its current form as “a Palm Beach-style resort”.

“I think Mr Gordon Matthew Thomas Sumner owes me and my family an apology.” The letter concluded.