Cork manufacturer Amorim has posted a 63 per cent rise in the company’s second-quarter net profit, offering strong evidence that traditional stoppers are continuing to increase their global market share. 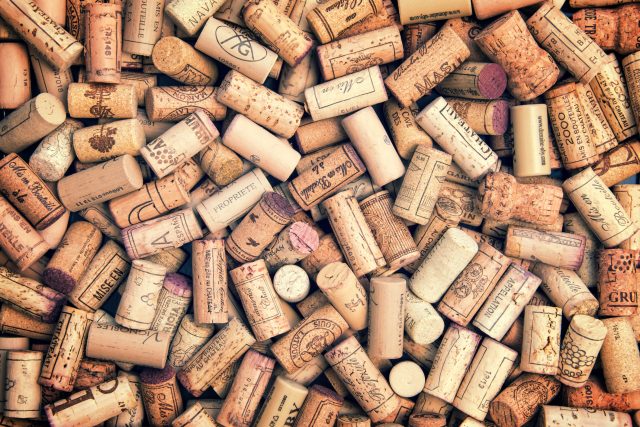 As reported in the New York Post, the firm’s net profit jumped to 23.5 million euros between April and June 2021. During that same period in 2020, Amorim recorded a net profit of 14.4 million euros.

“The second quarter made a decisive contribution to this strong performance, offsetting a lower level of activity in the first three months,” said a representative from the company.

In January 2021, Amorim announced the launch of Naturity and Xpür, two technologies developed to remove detectable TCA from natural corks and to create a new segment of micro-agglomerated closures. The firm’s CEO and chairman, António Amorim, promised in 2018 to eliminate detectable TCA from every cork it made by 2020.

“We sell two billion more corks than we did when plastic closures and screwcaps came onto the scene; cork now closes some seven out of every 10 bottles of wine. However, every year approximately 1.5 billion bottles are sealed with single-use plastic stoppers. In this day and age, this is something that needs to be addressed as soon as possible.”