Boris Johnson plans to go teetotal until his new baby is born this Christmas in a show of solidarity with his wife. 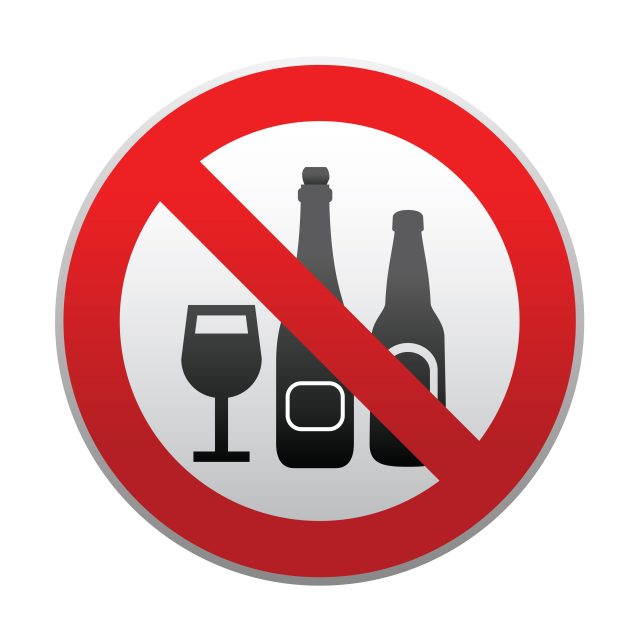 The prime minister, whose wife Carrie Johnson is pregnant with their second child, has reportedly said that since she is not drinking, he won’t either. Their baby is said to be due to arrive in time for the festive period.

Last month, Carrie Johnson announced on her Instagram account that she had experienced a miscarriage at the start of the year, but feels “incredibly blessed to be pregnant again” and hinted that the pair was “hoping for our rainbow baby this Christmas,” posting the caption with an image of a pram as a Christmas decoration.

Boris and Carrie Johnson, who were married in a small ceremony in Westminster Cathedral in late May, already have a one-year-old son together named Wilfred. The new arrival will be Johnson’s seventh child.

A report this year from the Institute of Alcohol Studies from Glasgow Caledonian University, which explored men’s alcohol consumption in the context of becoming a father, showed that “the transition to fatherhood may present a ‘teachable moment’ when men’s priorities change”. It cited Benoit & Magnus (2017), highlighting that “the agreement to abstain from alcohol was mostly viewed as the mother’s decision rather than a mutual decision.”

However, according to the review, “It is feasible to recruit expectant and new fathers through antenatal clinics, hospitals and other venues where fathers may go (e.g. antenatal classes), and through men’s pregnant partners.”

The prime minister is not the only high profile person to have signalled their intent to give up alcohol during their partner’s pregnancy. Prince Harry reportedly gave up alcohol and caffeine while Meghan was pregnant with Archie.