Anyone for seconds? How second wines became a top investment

With Carruades de Lafite 2020 being released at over £2,100 a case this year, Richard Woodard charts the rapid rise of second wines and explores what lies in store for them. 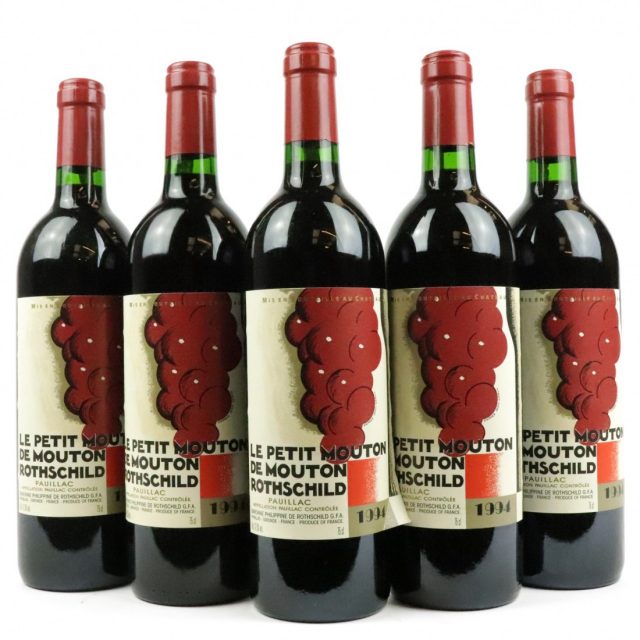 Liv-ex’s Second Wine 50 index, which tracks Carruades, Petit Mouton, Pavillon, Forts de Latour and Clarence de Haut-Brion, has risen in value by 56% over the past five years – and is up 805% since 2003 – making it the best-performing sub-index in the Bordeaux 500. But what does this price evolution say about the shifting function of second wines? 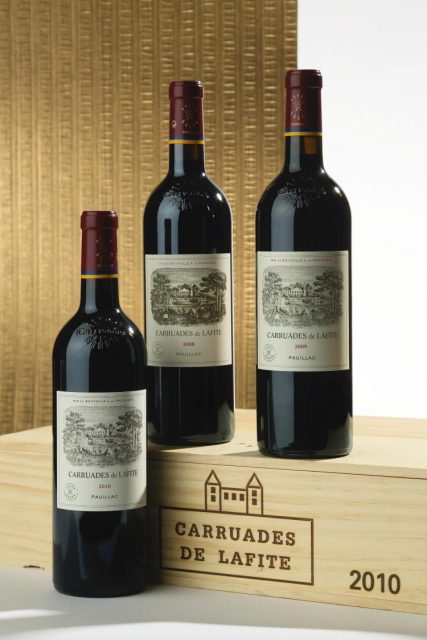 For Liv-ex’s managing editor, Rupert Millar, they have two main roles: for the châteaux, they are an outlet for production from young vines, or declassified plots in a bad year, which in turn translates into (theoretically) better quality and smaller quantities for the grand vin. Secondly – and crucially for the consumer – they provide a more affordable ‘entry point’ as prices for the grands vins continue to rise.

Most observers concur on this second point – for Corney & Barrow’s head of fine wine, Will Hargrove, second wines provide “access to an estate at a more affordable price”, while Wine Lister COO, Chloe Ashton, says: “Second wines have traditionally been about brand-building and consumer access – those often younger consumers that can’t afford the grand vin can ‘access’ it through the second wine.”

Jamie Ritchie, worldwide head of Sotheby’s Wine, believes the vast majority of second wines are still consumed in the primary market, with only the hallowed quintet of the first growths transcending this status.

“The quality of all wines has significantly improved as all properties make greater selections for the grand vin and have introduced third wines, so all are increasing in demand in their own right,” he adds.

“Petit Mouton has shown particular increase in both quality and demand, and Le Clarence and La Chapelle de la Mission Haut-Brion are on a similar track. Carruades, Les Forts and Pavillon Rouge have always had a much more established market and remain very strong.”

These wines have now evolved into brands in their own right, sought after by collectors in China in particular, and their success has prompted a number of estates to try to emulate their example. Ashton says Palmer’s Alter Ego proved popular during this year’s en primeur campaign, and also namechecks Lafleur’s Les Perrières (previously ‘Acte’ and technically a third wine).

She adds that, while demand from Asia for the second wines of first growths has made them highly desirable, “there’s potential for this to proliferate to further first growth-owned estates, for example Clerc-Milon or Duhart-Milon, if the communication is right”.

The extent of this expansion of trading in second wines on the secondary market, however, remains open to question. Matthew O’Connell, head of investment at Bordeaux Index, adds Petit Cheval into the mix, but also sounds a note of caution.

“One of the challenges is that the increased prominence of second, or even occasionally third, wines seems most common in second growths down to fifth growths, where in fact en primeur pricing is already pretty sensitive (as seen in the 2020 vintage),” he says.

“We see this as a challenge in the segment, as to an extent, if buyers are put off by the price of the first wine, they may just turn away from the château rather than ‘move down’ to the second wine.” 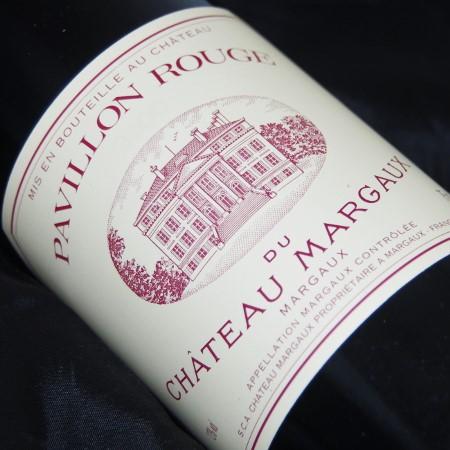 In other words, few second wines attain the kind of lofty status enjoyed by Carruades or Petit Mouton. “There remain, in Bordeaux and elsewhere, many excellent-value ‘first wines’ and they are more likely to attract attention over secondary labels and, as the market continues to broaden, so the pool of wines to choose from grows as well,” points out Millar.

“The one problem for second wines is that there are limits to their price performance in that they can never exceed the price of their parent wine, or an estate of a similar calibre. Why buy Carruades if you can afford a case of Haut-Brion? Prices of grands vins and their second wines are like positive ends of a magnet: the closer they get, the more they will repel one another.”

Is this already happening? Despite its stellar long-term performance, Liv-ex’s Second Wine 50 index declined in the first few months of 2020 as Covid-19 hit (it has since recovered), and the share of trade for second wines on Liv-ex has declined from 8% in 2010 to 2% now as the secondary market has expanded and diversified.

“In 2007, it was possible to buy 6.6 bottles of a second wine for every bottle of grand vin,” says Millar. “Today that has been cut to 2.8 bottles, and it is at this point that the Second Wine 50 index has started to falter.

“The increasing quality and prices of certain second wines could be said to be reinventing the idea of what second wines were originally for. Are they the poor second choice, or a choice all of their own? And, as the market broadens beyond Bordeaux, how can leading second wines maintain their momentum, pricing and allure?”