Could it be that the members of Generation Z – those born after the stroke of midnight on January 1, 2000 and are now 21 to 24 years old – could be the most truth-searching, no-nonsense group of wine drinkers of recent times? 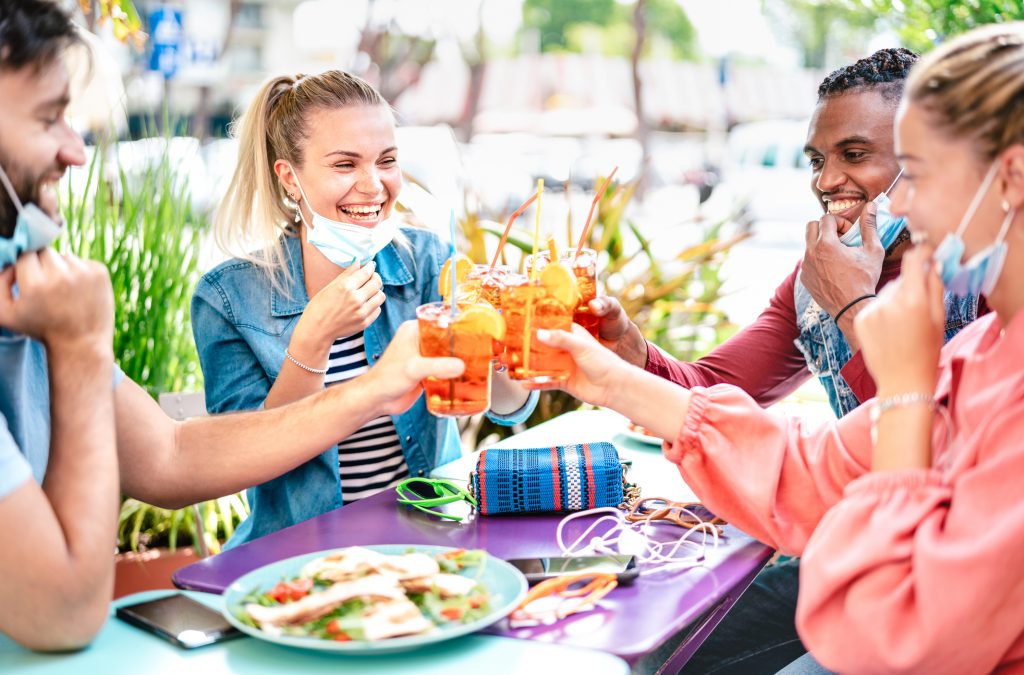 Looking between the lines at a recent survey conducted by Drizly, an American e-commerce platform that facilitates home delivery of alcoholic beverages, it appears that America’s youngest generation of legal drinkers wants to know what’s in the bottle and what the brand stands for and will not be too swayed by marketing hype.

For example, many entertainment and sports celebrities either own or are closely associated with wineries and distilleries – especially rosé wines. According to Drizly, this year’s top five celebrity pinks on its platform are:

But does the name behind the label really cause anyone to purchase these wines? According to the survey, 68% of Millennials – those between 25 and 40 – said the celebrity endorsement influenced their buying decisions, while 86% of the Gen Z buyers said they could care less.

What Gez Z does care about is minority ownership. According to the survey, “nearly one third of Gen Z buyers polled cited minority-ownership (BIPOC, women, AAPI, LGBTQ+) as their biggest purchase driver apart from price.”

The sustainability message has also caught on with younger consumers.  “Sustainable business practices are also a driving force for Gen Z, with 40% saying that they factor environmental track record into alcohol brand selection,” the survey said, “followed by Gen X [age 40 to 56] (33%), Millennials (32%) and Baby Boomers [57-75] (20%).”

Among the other highlights of the Drizly survey were:

The pandemic forced people to adapt quickly and inventively to home drinking “occasions.” “Changes in consumption behaviors as a result Covid-19 were perhaps rivaled by only those wrought by Prohibition,” Drizly argues. “Virtually overnight, after- work drinks, dinners out and weekend brunches were replaced with virtual stand-ins and at-home occasions.” Plus, the survey showed, people have learned to love to drink while they are cooking and live-streaming entertainment.