A 250-year-old bottle of bourbon – the world’s oldest – has smashed the price it was expected to fetch after a fierce bidding war at auction. 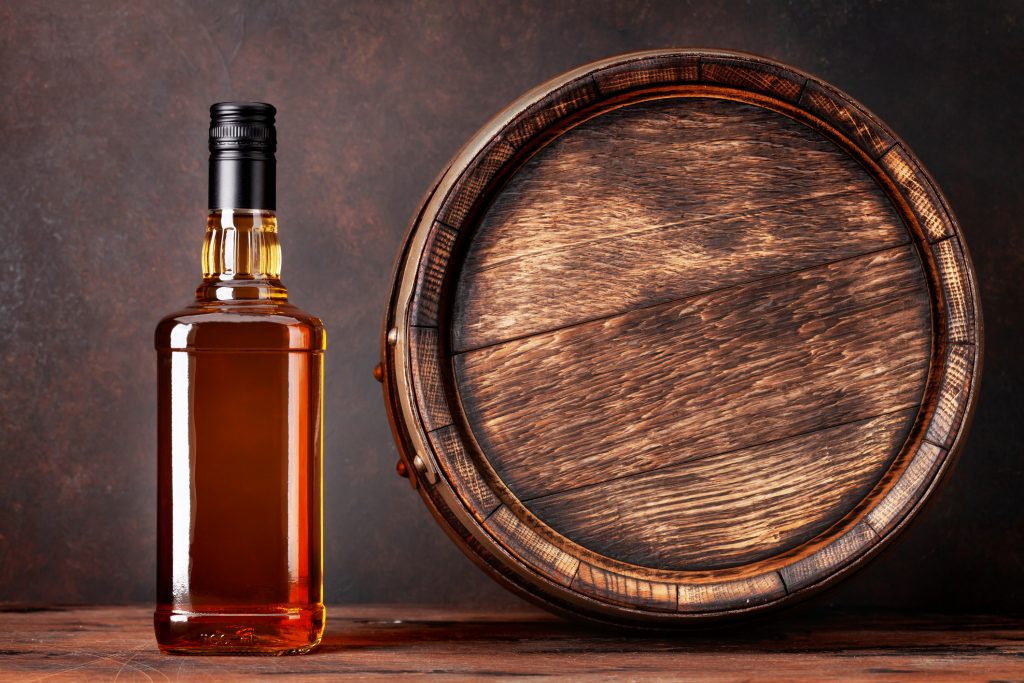 The Old Ingledew whiskey was bottled in the 1860s, and had been anticipated to sell for between $20,000 – $40,000. The liquid inside the bottle is believed to be 100 years older than the date it was bottled.

Auction house Skinner labelled the bottle of Bourbon whiskey the oldest in existence. After an intense bidding war, the Old Ingledew whiskey was sold for some $137,500.

“This Bourbon was probably made prior to 1865 and was in the cellars of Mr. John Pierpoint Morgan from whose estate it was acquired upon his death.” Reads its label.

Testing revealed that the liquid inside the bottle was likely to have dated back to roughly 1763.

Earlier this month, we reported that a “one-of-a-kind” Penfolds Grange 1951 was expected to “smash” the world record price paid for a bottle of Australian wine.

“This bottle is one of a kind in the world, and I’ve never seen anything like it in my more than 20 years in fine wine. We expect it to go under the hammer for around $120,000* if it sells,” said Langton’s Head of Auctions Tamara Grischy earlier this month.