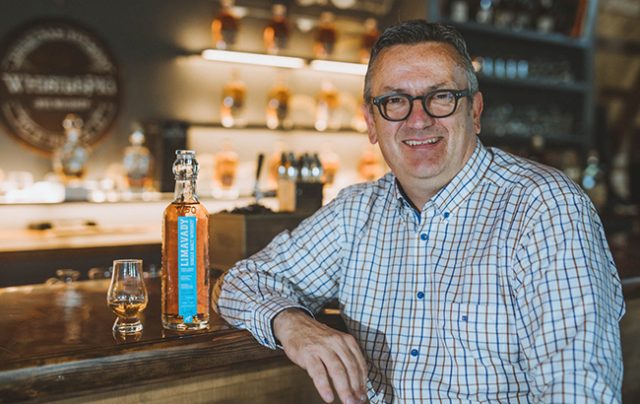 It’s a curious combination. The relatively youthful Whistlepig distillery, which only fired up its stills in 2007, has partnered up with one of Ireland’s oldest whiskeys, which has roots dating all the way back to 1750.

Whistlepig might be a mere sprog when it comes to whiskey legacy but the Vermont-based brand has vowed to bring a refreshed Limavady to market. And whiskey fans will be able to taste the results as soon as next month.

Former Bushmills distiller Darryl McNally, a descendant of the Limavady distillery’s original founders, will oversee production and innovation for the single barrel, single malt expression from his base in Ireland, while Whistlepig will manage bottling and distribution for the revitalised brand.

“Forward-thinking and not afraid to push the boundaries, Whistlepig is the perfect match for Limavady, and I couldn’t wish for a better partner in taking Irish whiskey to new heights,” said McNally.

He further said of Limavady’s comeback: “It’s a source of immense pride to myself and my family to be able to carry on the Limavady name and make our stamp on the industry, introducing an exceptional Irish whiskey to the global market,” reports Irish Whiskey Magazine. 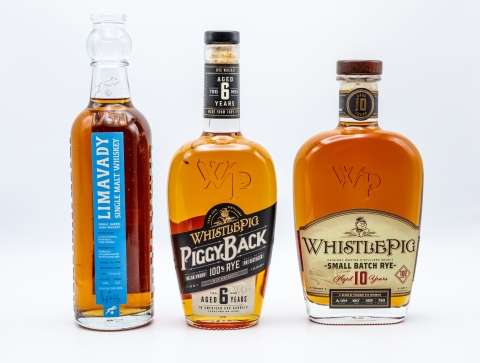 The move marks another step forward in Whistlepig’s long-term goal of building ‘a global craft portfolio’, adding to a slate which already features 10, 12, 15 and 18-year old ryes, plus the distiller’s Piggyback, Farmstock, Roadstock and The Boss Hog editions.

The new Limavady release, planned for August, is set to retail in a 700cl bottle for $50 (£36.36). Limavady Single Malt Whiskey will be sold in select markets in the US, UK and Northern Ireland.