Leading trade fair ProWein is funding the shipping of special wine sets designed to raise money for victims of the Ahr Valley floods. 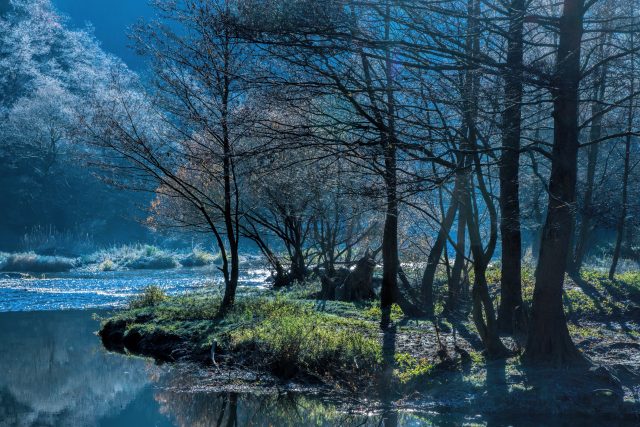 As db reported earlier this week, catastrophic flooding in Germany’s Ahr Valley has caused chaos and destroyed livelihoods, seeing whole wineries swept away with the torrent.

According to the German Wine Institute (DWI) barrels, bottles, equipment and machinery were swept away by the flood water, cellars were submerged, warehouses destroyed, and essential utilities such as water, electricity and mobile networks were also impacted. Up to 200 people have lost their lives.

Since then, the international wine community has come out in force to lend support to those worst affected by the disaster. Machinery providers have offered repairs at no charge, or donated rented equipment, and wine-growers from a number of countries are selling special wine packages in order to donate the revenue to the cause.

One such relief effort is a campaign spearheaded by the St Antony wine estate. Under the name SOLIDA(H)RITY, the winery has put together a case of six bottles donated by vintners from winegrowing regions including France, Greece, Israel, Luxembourg, Austria and South Tyrol, with proceeds going to flood victims along the Ahr river. More than 10,000 sets sold online within 48 hours, and demand continues to be high.

Now, ProWein, the leading international trade fair for the wines and spirits industry, has made a significant donation towards St Antony’s campaign, in order to fund the shipping of its wine cases out to buyers.

“This flood disaster and its consequences for humans and the wine-growing sector in the Ahr valley has touched us deeply,” said Michael Degen, executive director at Messe Düsseldorf, which is responsible for staging ProWein. “We want to show our solidarity and help out by means of a donation. This helps to finance the shipping costs of the wine sets.”

According to Paul Scumacher, owner of Weingut Paul Schumacher in the Ahr Valley, the chaos caused by the flooding was both “unprecedented” and “impossible to anticipate”. He told db that few wineries had taken out insurance, as no one expected the flooding to cause destruction of this scale.

A comprehensive list of current relief programmes can be found here.