The Bootleg fire in Oregon – one of the largest blazes in the state’s history – has grown to cover an area of over 476 square miles and is now the size of Los Angeles. 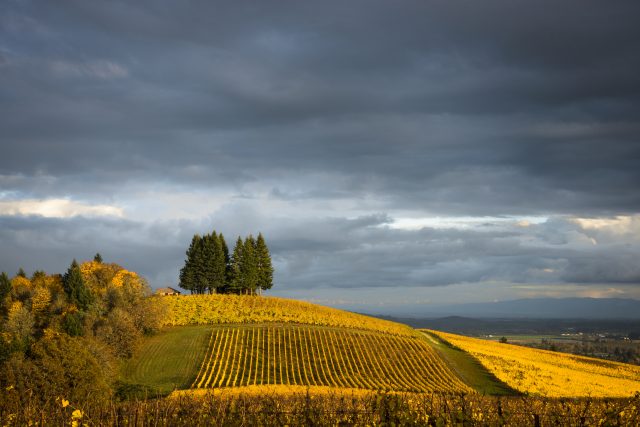 According to the Salem Reporter, the fire has been blazing since 6 July and is spreading fast due to strong winds fuelled by drought conditions and dry lightening. Over 2,000 firefighters are currently talking the inferno.

“This fire is a real challenge, and we are looking at sustained battle for the foreseeable future,” incident commander, Joe Hessel told the paper. 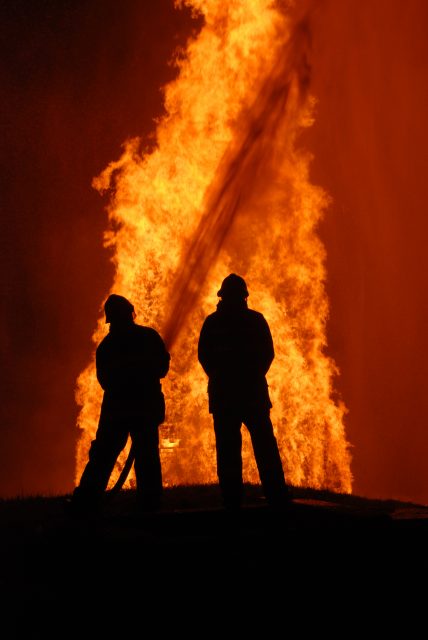 According to the BBC, the blaze has ripped through over 364,000 acres of land, prompting thousands of evacuations. It is one of 80 fires burning across 13 US states due to unseasonably hot dry weather and high winds.

Meteorologists have predicted critically dangerous fire weather with lightning possible in both California and southern Oregon this week.

In California, five times as many acres of land have already burned in wildfires compared with the same period last year.

There are a couple of smaller fires burning in northern California, but the majority of the smoke is currently coming from the Bootleg to the northeast, destroying over 160 homes and buildings. So far the fire is only a third contained.

“This is an event that we will be dealing with for an extended period of time,” Valeree Lane, public information officer at Klamath County Public Health, told the Salem Reporter.

“At this point the air quality advisory will be for Lake County,” she added.