Spanish winery Marqués de Cáceres has collaborated with the Rotary Club Rhein on an exclusive wine label as part of a fundraising project to help train surgeons in Malawi. 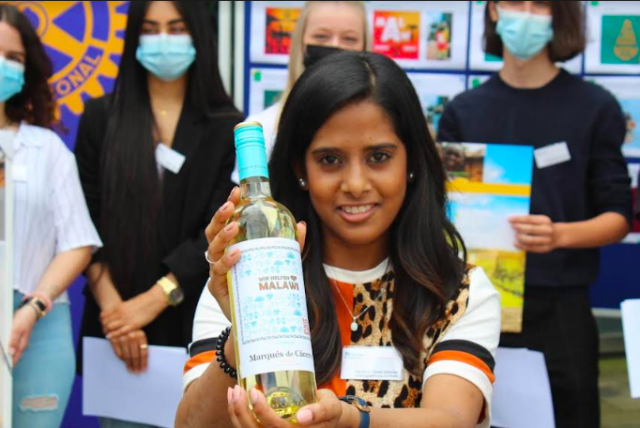 The Rioja-based bodega, which makes wine across Spain, has released 10,000 bottles of its Rueda Verdejo boasting a limited edition label designed by student Ramona Shyan Shankar.

For each bottle sold, €1 will go towards supporting the club’s project to train surgeons in Malawi.

Malawi currently has the lowest number of surgeons in the world – just two for every million citizens. 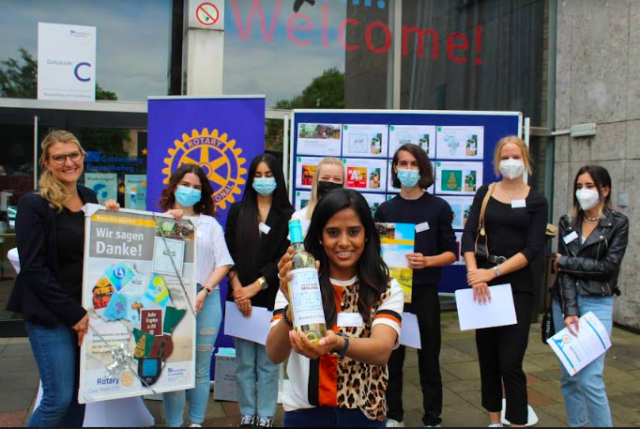 Last week Marqués de Cáceres was named the most influential producer in the Rioja DOCa this year by Wine Intelligence.

The bodega scooped the top spot in Wine Intelligence’s 2021 report on the Spanish wine market.

The report was compiled based on interviews with over 25,000 consumers in 25 key global markets, including Spain.

Consumers were asked about their level of knowledge of particular wine brands, how often they bought certain wines in the last three months, the likelihood of future purchases and whether they would recommend the brand to others.

Marqués de Cáceres was founded in 1970 by Enrique Forner and today is run by his daughter Cristina Forner. The brand’s range is on sale in 130 countries.