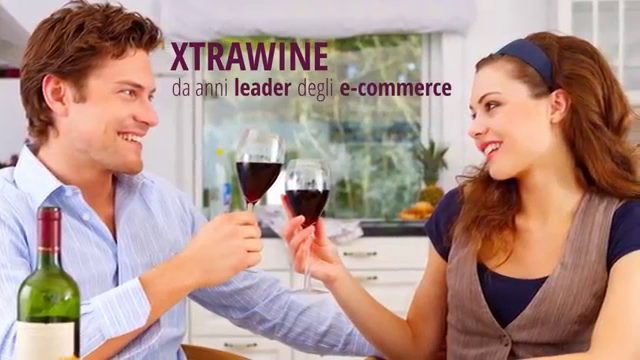 The acquisition was announced on 1 July by Made in Italy Fund, a private equity fund created by Quadrivio and Pambianco.

The fund has secured the majority of the capital of Xtrawine, a digital company specialised in the sale and distribution of wine, which has a presence in Italy and Hong Kong and boasts over 8,000 wines in its portfolio.

The company doubled its turnover last year to €10.8 million, with over half of its revenues generated by exports.

Under its new ownership, Xtrawine is looking to expand in Europe with the opening of commercial branches in Switzerland and the UK. 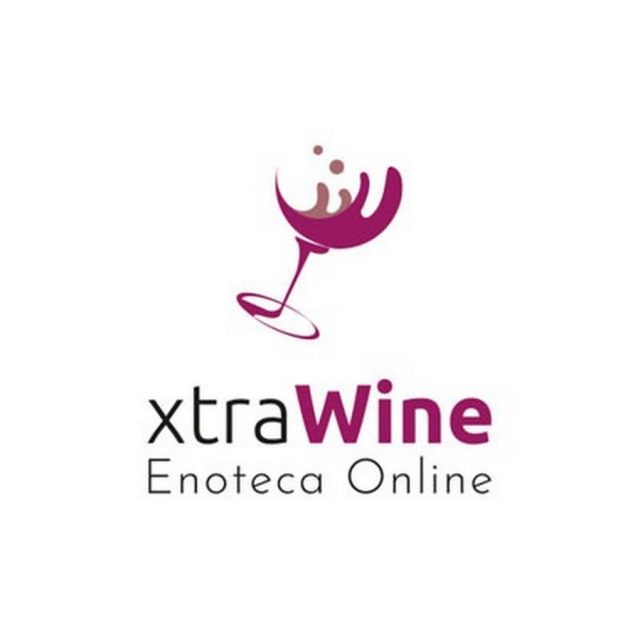 The company remains independently owned, as does Vino.com, despite having carried out an investment round in 2017 that led to a capital increase of €1.5m with the simultaneous sale of 30% of the shares to two funds, Invitalia and Sici. Last year Vino.com made €30 million in revenues, tripling its 2019 sales.

Meanwhile Italian wine e-commerce platform Tannico ended up in the orbit of Campari Group, which acquired a 49% stake in the company for €23.4m last summer.

This investment has paid off, with Tannico increasing its revenues from €20.3m in 2019 to €37.3 million last year.

Italmobiliare, the holding company of the Pesenti family, owners of the Botter and Mondodelvino wine companies, owns a 60% stake in Callmewine. Last year Callmewine grew its revenues to €12.7m from €6.6m in 2019.