A judge has rejected calls to dismiss charges brought against a California winery after it allegedly misled customers with wine labels featuring Oregon wording and imagery. 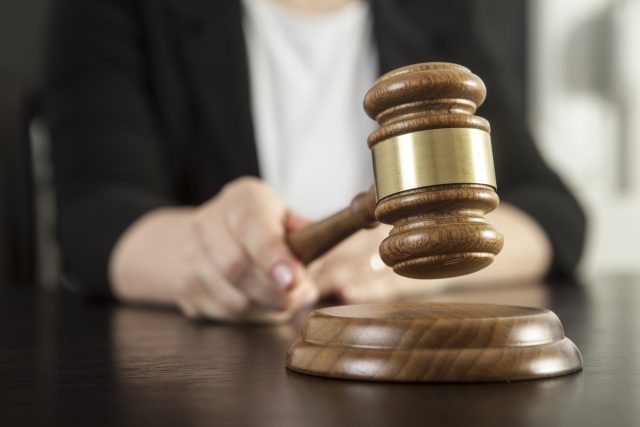 Napa winery Copper Cane has suffered another blow in its three-year legal battle, after an attempt to dismiss claims made against the winemaker for misleading labels was rejected by a federal judge last week, reported Courthouse News.

Copper Cane was ordered to change its labels in 2018 after a regulator concluded they were misleading. The winery’s bottles sported labels that seemed to imply the wine was produced in Oregon. References to “the coastal hills” of Oregon, as well as to Oregon being “an ideal place to grow grapes” sat alongside a map of the state’s key winemaking regions; the combination of which was deemed to have sold customers a misleading picture of the wine’s provenance.

In fact, grapes for Copper Cane’s wine are grown in Oregon but packed in dry ice and trucked to California for production and bottling.

Although the winery consequently changed its labelling in 2018, many bottles featuring the original labels remained on sale in stores, which triggered Los Angeles resident Barry Kay to sue Copper Cane for false advertising, unjust enrichment and breach of warranty.

The California winery asked U.S. District Judge Richard Seeborg to dismiss the lawsuit, arguing that a regulator’s approval of its new labels back in 2018 made it immune from lawsuits. The winery also claimed that the case should be dismissed because its labels clearly state “vinted and bottled” above the words “Napa, CA.”

However, the judge pointed out that the crucial word “in” is missing between “vinted and bottled” as well as the location where the wine is actually processed and packaged.