A new bill has declared Indiana Rye to be a legally-binding, regional designation whiskey from today. 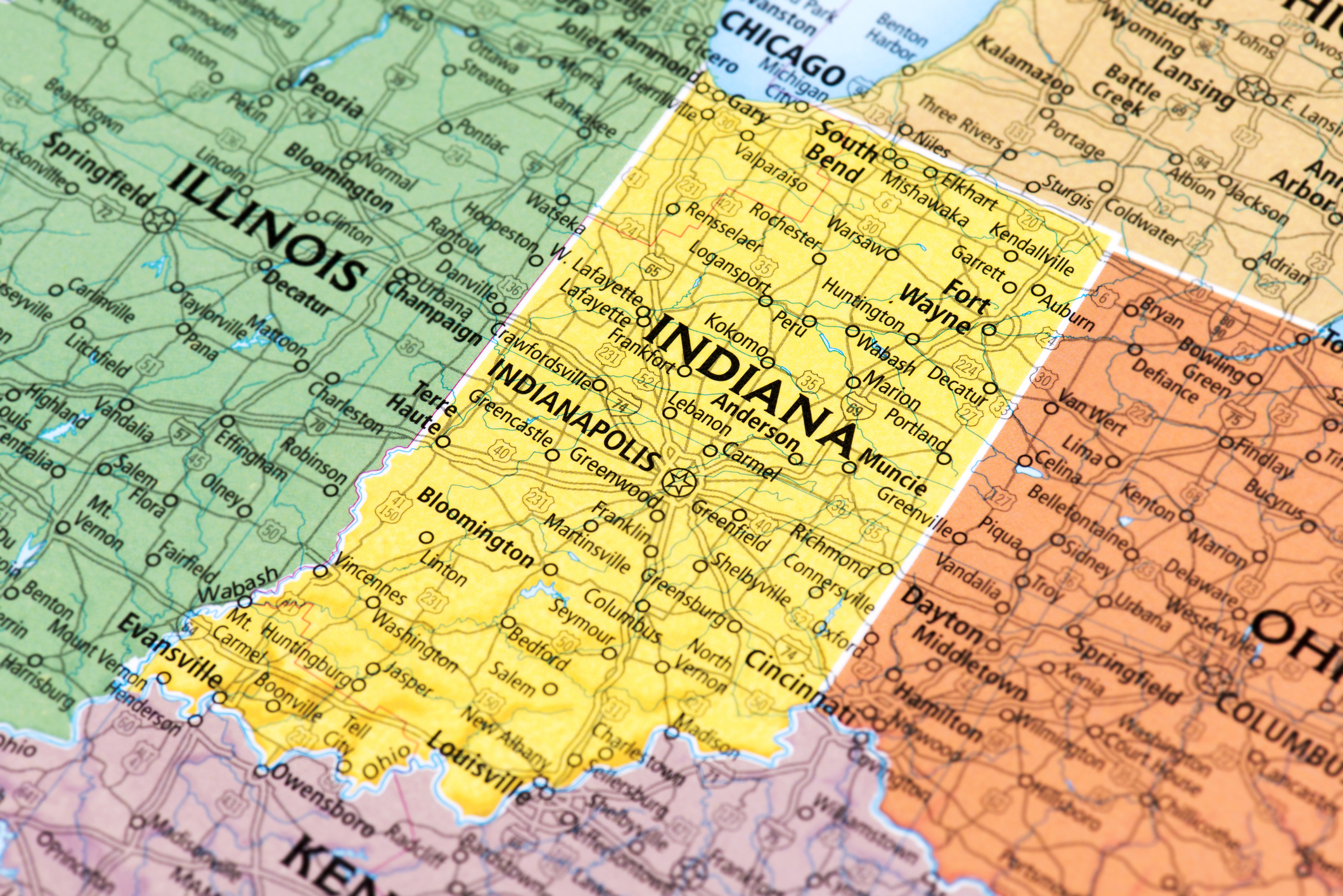 Craft distillers in Indiana scored a big win this week when a new bill was passed allowing distillers to label their product with the term “Indiana Rye” whiskey.

With more than 30 distilleries currently producing rye whiskey in the state, Indiana provides the lion’s share of the rye whiskey consumed on today’s market, with its famous MGP distillery alone knocking out ryes for Bulleit, WhistlePig, Angel’s Envy, High West, Redemption, and more.

From the start of July, almost 174 years since MGP first opened its doors, Indiana distillers have finally won the right to own and regulate their unique style of whiskey. The aim is to establish Indiana Rye in a similar way to how the state of Kentucky has promoted Bourbon.

According to the new bill, in order for a whiskey to be called an “Indiana Rye,” it must be either a sour or sweet mash with at least 51% rye as the base ingredient. The juice has to come off the stills at 80% ABV or less, go into the barrel at no more than 62.5% ABV, and be bottled at 40% ABV and above. The whiskey must be aged for a minimum of two years in new white American oak barrels.

Crucially, the bill allows local distillers to label their product with the term “Indiana Rye” whiskey and have it be a legally binding regional designation.

The move is also a play to transform Indiana into a whiskey tourist destination, with state rep Chris May, who spearheaded the legislation, saying: “We want Indiana to become as popular for its rye whiskey as it is for its basketball and racing. Establishing that market, both in sales and tourism, might one day put the success of our state’s distilleries on par with that of the Kentucky Bourbon Trail.”