In focus: How CMS Americas is getting its house in order

Emily Wines MS, the new chair of the Court of Masters Sommeliers, Americas, speaks to Roger Morris about how the organisation is reforming itself following last year’s scandal. 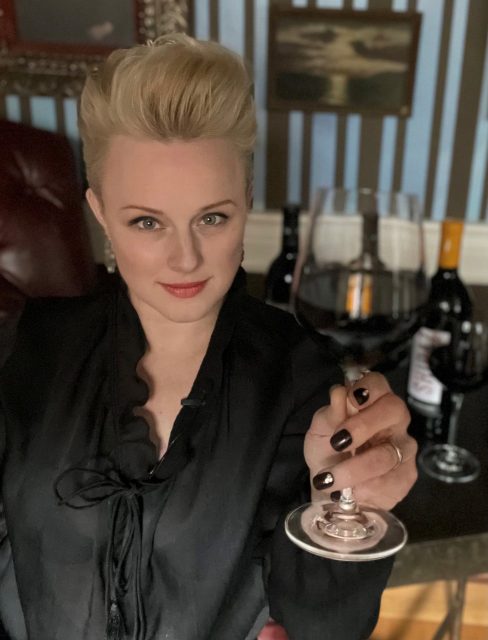 Emily Wines MS knew that she would not have an easy job when she was asked to chair the board of the Court of Masters Sommeliers, Americas last December following the group resignation of the previous board in the wake of a New York Times exposé that accused 12 male master sommeliers of sex-related offences ranging from unwanted touching to demanding sexual favours in exchange for advancement in the organisation’s testing process.

Today, a little over six months later, Wines told db in an exclusive interview that the Court is getting its house back in order.

An outside investigation of 11 of the accused members – the twelfth member resigned – is nearing completion, an outreach programme to encourage potential new members from underrepresented communities is underway and a new executive director, who will take over her duties in September, has been named.

In choosing Julie Cohen Theobald for that post, Wines says, “We were specifically not looking for someone from within the wine industry – we have enough of those already.

“What attracted us to Julie was her extensive experience both in business at Procter & Gamble and in working with nonprofit the Educational Theatre Association.”

Additionally, Wines, whose day job is vice president of wine & beverage experiences at Cooper’s Hawk Winery & Restaurants in Oakland, CA, says that Theobald was not brought in to clean up a mess.

“As far as the crisis in concerned, we’ve already put a lot of work into that,” she says, “We didn’t expect for Jullie to come in to fix things. We want her to look towards making our future better.” 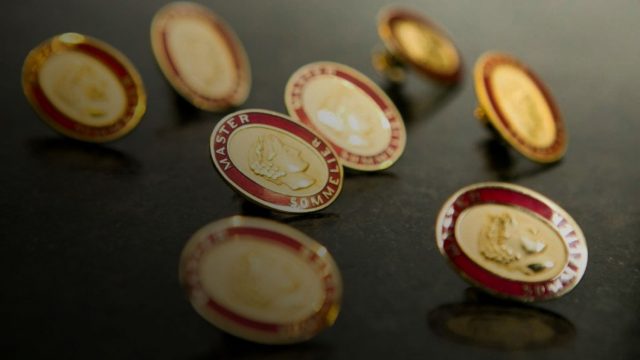 In a previous, prepared statement, Theobald said the Court has a leadership opportunity to “influence the broader beverage and hospitality industry.”

“The search for an executive director officially started in the spring,” Wines says. “We surveyed our membership about what skills they wanted in an executive director. Within a couple of months, with the help of an outside agency, over 250 applicants were screened before we chose Julie.”

At the same time, outside experts with experience in the harassment area were hired to look into the charges against the 11 male master sommeliers. That investigation is being completed, and its findings will be released, Wines says.

Meanwhile, the new board – one member from the old board ran for and won re-election – is being lead by women. In addition to Wines, Kathryn Morgan, MS, is vice chair, and Kathleen Lewis is director of operations. Four outside board members have yet to be chosen. While her organisation “worked closely with the European chapter” during the cleanup, the decisions made were those of the American group, Wines says.

During the past six months, the company’s code of ethics was reworked, some of the testing procedures were streamlined, partially a result of the Covid shutdowns, and an initiative to establish 100 scholarship for “BIPOC, women-identify applicants and those experiencing financial hardships” was set into place, Wines reveals.

Established in 1987, the CMS, which includes both North and South America, has recognized 172 professionals for the Master Sommelier title.