Vijay Mallya is on the verge of losing his final contact with United Breweries, the company he inherited when his father Mittal died suddenly in 1983. UB then became the base on which he built his fortune. 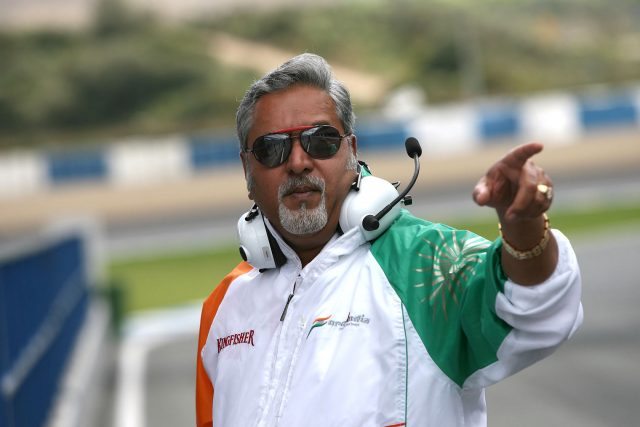 Following its purchase of a further tranche of shares in the court ordered sale of Mallya’s assets, Heineken now holds 61.4% of India’s biggest brewer and it wants to sever links with Mallya, UB’s chairman for life.

The board plans to change the company’s articles of association at its annual meeting at the end of this month. A key proposal is to remove Mallya as life chairman and to cancel his right to appoint a successor.

Institutional investors are reported to have signalled their intention to support the changes, which will give Heineken the 75% of shareholder votes it needs to carry the proposals. Commentators in India suggest the only question is whether Mallya will formally resign before the AGM.

Mallya’s vehicle, and Heineken had entered into an alliance in 2009 whereby they would be equal co-promoters of United Breweries, each holding 37.5% of the shares.

Part of that deal made Mallya chairman for life, with a provision that he had the sole right to nominate a successor. Subsequently Heineken increased its holding to 46% with further share purchases from Mallya who was trying to raise funds to bolster his Kingfisher Airlines and raise capital to repay the £1.15 billion a consortium of Indian banks claimed he owed to them.

India’s financial authorities seized Mallya’s shares and other assets and sold them last month to part repay some of those debts. That was when Heineken invested further in UB and became the company’s majority controller.

Diageo has formally objected to the court sale of shares in United Spirits, over which it claims a prior lien. Mallya fled India for London in March 2016 and now faces extradition to his homeland on charges of fraud and money laundering.

Although Mallya has exhausted all legal avenues, the UK government says he cannot be sent back until a “confidential legal matter” has been resolved. This is widely believed to be a request for political asylum from Mallya.

Later this month he also faces the closing stages of a legal action in London in which the Indian banks want him declared bankrupt.