Dad retiring early after selling casks of whisky for an incredible £225,000

A 59-year-old bank manager will be able to retire early after turning an astonishing profit on two casks of whisky he paid £4,700 for 30 years ago. 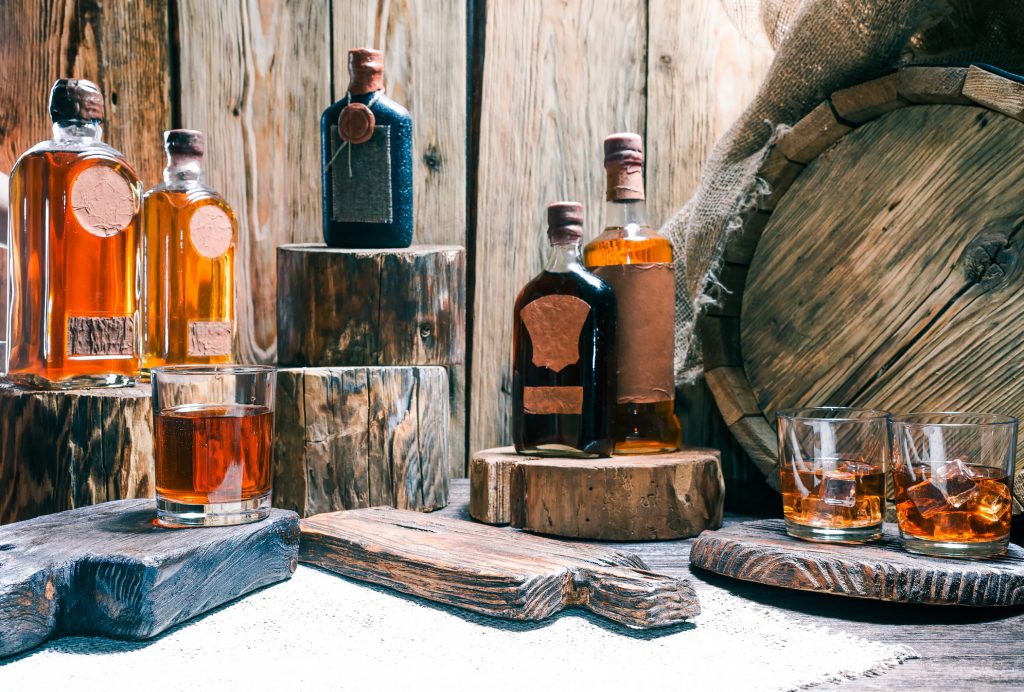 Roger Parfitt, who hails from Coventry, revealed that he had managed to sell the casks for a remarkable £225,000, a sum he plans to use to pay off his mortgage and retire three years early than he planned.

He bought the casks in the vague hope that they would be worth more money someday, and his gamble could not have paid off more handsomely if he’d planned it out to the decimal place.

According to the Daily Record, since whisky casks are categorised as a “wasting asset” by HMRC, the money he has made is also tax free.

“I remember thinking, if it doesn’t appreciate in value, the worst that could happen is that you would have to get it out of the warehouse, bottle it and drink it.

“It always had that fallback for me – you could drown your sorrows if it didn’t work out financially.” Mr Parfitt pointed out.

He now plans to buy a cask each for his children, hoping that they will benefit from a similar appreciation in value.

Meanwhile, the world’s oldest Scotch whisky is ready for release, you can read more here.