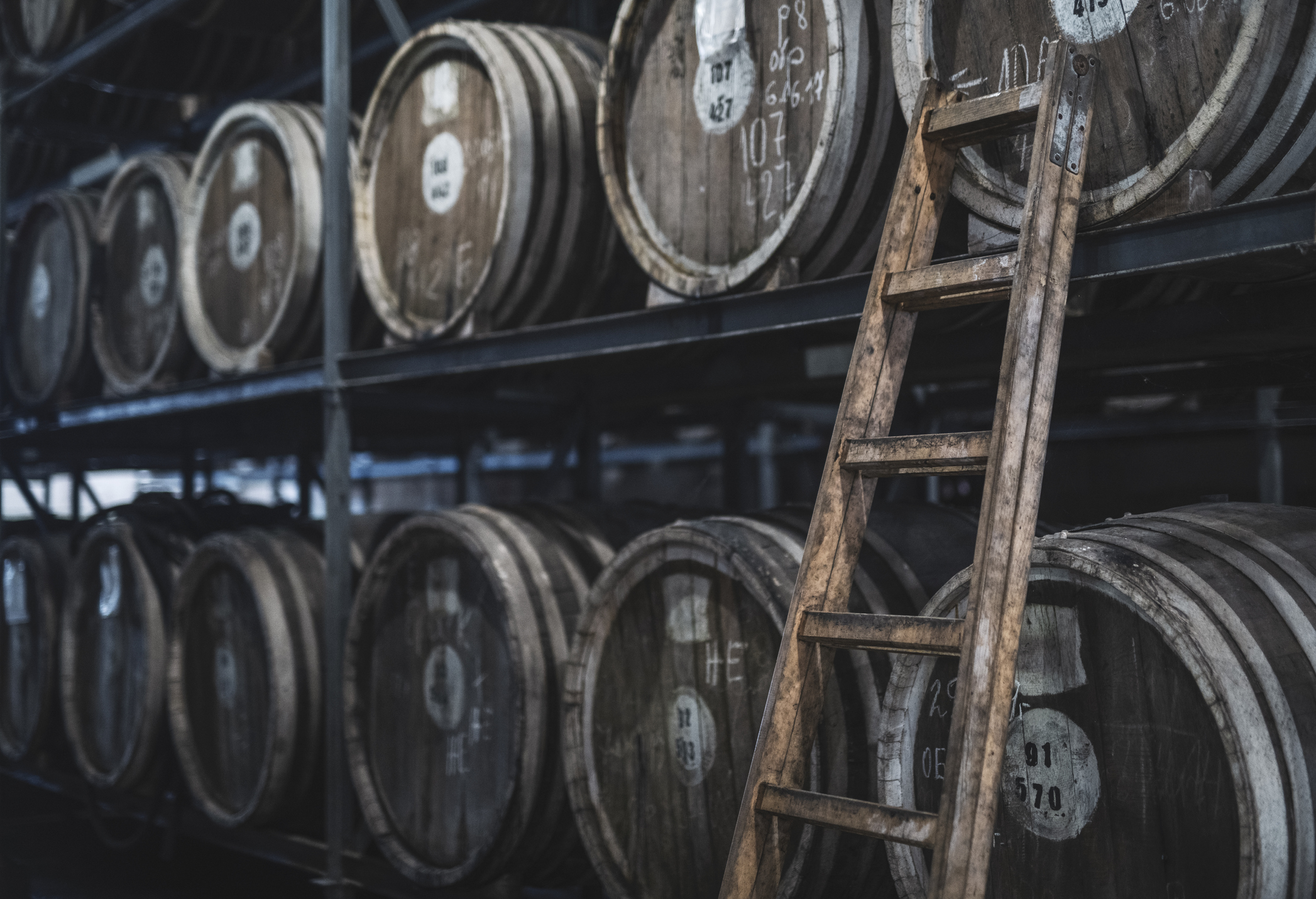 The 80-year-old whisky produced at the Glenlivet Distillery was poured into Cask 340 more than eight decades ago in Northern Scotland, and sealed on February 3, 1940 by George Urquhart and his father John.

Urquhart, who has been called “the father of single malt scotch” by whisky writer and historian Charlie MacLean, is said to have approached the process of aging whisky with an almost spiritual reverence, determined to leave it be until the subtle notes of cask and spirit blended harmoniously.

Almost 80 years to the date, the cask was unsealed on February 5, 2020 and poured into 250 bespoke decanters — the design of which will be revealed in September, along with the price. Given that the label’s 75-year-old Mortlach scotch release in 2016 fetched £16,275.00 at the time for each of its 100 bottles, the bids could be eyewatering.

Gordon & MacPhail collaborated with architect Sir David Adjaye, known for his award-winning work on the National Museum of African American History and Culture in Washington, to produce what is being described as a “stunning design.”

Decanter #1 will be auctioned off by Sothbey’s, with proceeds going to Scottish charity Trees for Life, a non-profit organisation dedicated to rewilding the Caledonian forest. With Urquhart having once said, “The future is shaped by what you do today” in relation to aging his whisky, we think he would approve of this reinvesting in Scotland’s stunning landscape for generations to come.