An independent analysis of the industrial processes used at Portuguese closure firm MA Silva has found the company to be carbon negative, bolstering the sustainability credentials of cork. 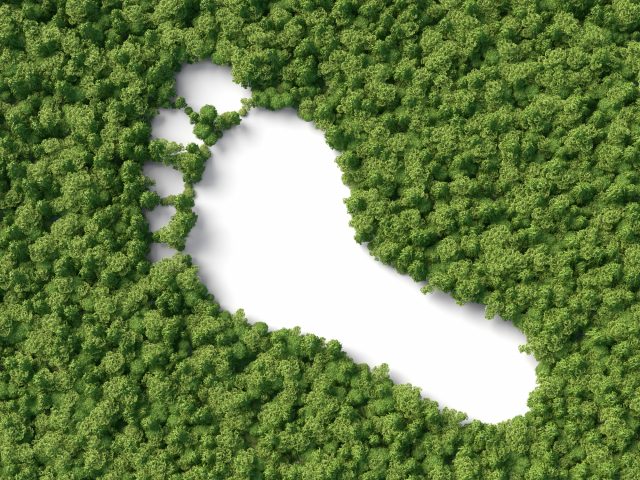 The study, undertaken by consultancy firm KPMG International, concluded that the CO2 emissions inherent to manufacture of MA Silva’s range of stoppers was offset by the positive impact of cork forests on the world’s environment.

“The calculation of the carbon footprint was performed through the Footprint Expert tool. The analysis is carried out from a cradle-to-gate perspective, including, the later transport of stoppers to a customer in the Champagne region,” said Silva. 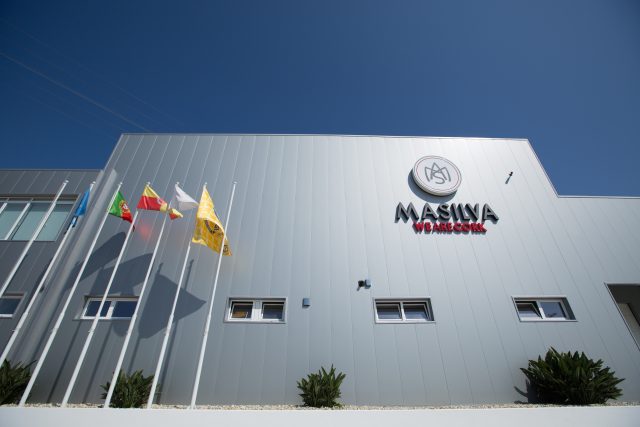 This was then benchmarked against the amount of CO2 that cork forests remove from the atmosphere, known as carbon sequestration.

MA Silva also told db that after showing a deference to screwcap in the early 2000s, Australian winemakers were increasingly moving back to cork.

“Australia was the fastest growing region in the world for cork for three years in a row in the pre-Covid-19 period,” said CEO José Silva.

“Most of the high value Australian exporters use cork – US consumers expect this. This has leveraged a cork comeback in the region.”

MA Silva was founded in 1972. The firm now produces more than 600 million cork closures per annum.

An in-depth look at the latest developments within the closures sector will appear in the August issue of the drinks business.