Casamigos, the top-end Tequila George Clooney and Rande Gerber sold to drinks giant Diageo in 2017 for US$1 billion, has become a one million case brand. 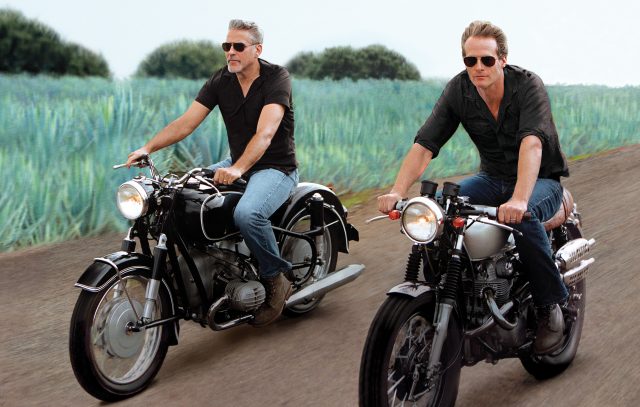 Founded in 2013 by Clooney, Gerber and their business partner Mike Meldman, Casamigos hit the million case sales a year milestone at the end of 2020, appearing for the first time in The Spirits Business’s Brand Champions report this year.

Meaning ‘house of friends’ in Spanish, the brand started out as a pet project to enjoy with friends and family, but quickly earned the celebrity seal of approval, becoming the fastest-growing super premium Tequila brand in the US.

The small batch ‘ultra-premium’ Tequilas within the Casamigos range are made from hand-selected 100% Blue Weber agave grown in the red clay soils of Mexico’s Jalisco Highlands for a minimum of seven years. 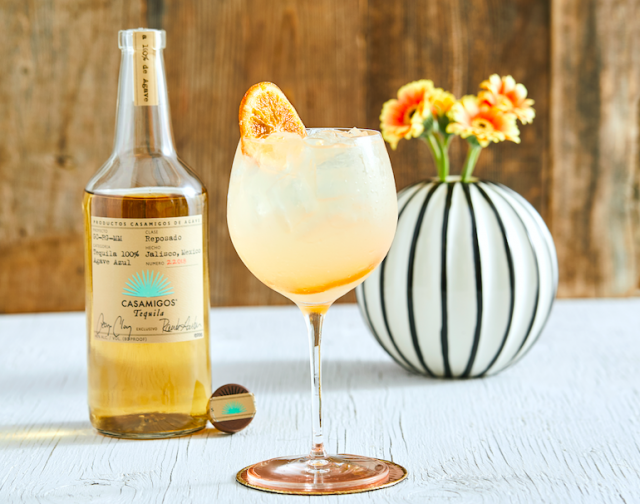 The blanco expression is rested for two months and is “crisp and clean with hints of citrus, vanilla and sweet agave”, while the resposado is aged for seven months, leading to a “soft” Tequila with “hints of caramel and cocoa and a smooth finish”.

The añejo meanwhile, is aged for 14 months in oak, resulting in a “pure and refined” expression with “soft caramel and vanilla notes with subtle hints of spice”.

In 2017 Diageo agreed to pay US$700 million up front for Casamigos and a further potential US$300 million based on the brand’s performance over the next 10 years.

“If you asked us four years ago if we had a billion dollar company, I don’t think we would have said yes. This reflects Diageo’s belief in our company and our belief in Diageo. But we’re not going anywhere. We’ll still be very much a part of Casamigos,” George Clooney told CNBC when the deal was announced.

A year later a mezcal was added to the range made in Oaxaca from 100% Espadín Agave. Aged for two months, it offers mezcal’s signature smoky notes alongside “hints of tamarind, fresh mint, black pepper and pomegranate”.