French Champagne producer Michel Drappier is worried other countries may follow suit in ruling that their domestic sparkling wine must be labelled as Champagne. 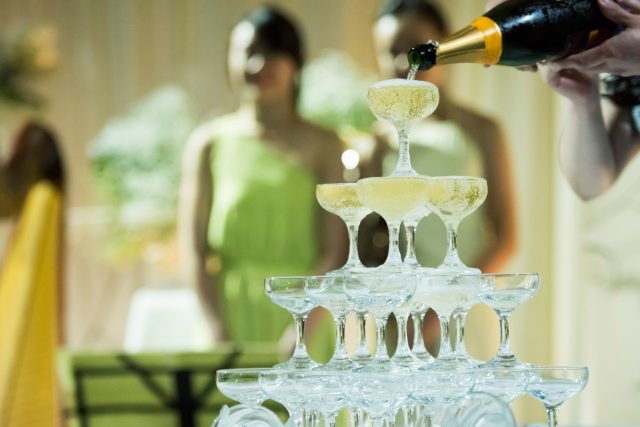 French Champagne house Drappier has waded in on the fizz spat calling those who want to hijack the protected term “hooligans” and “swindlers”.

“It’s the world turned upside down,” Michel Drappier told Reuters. “The Russians are putting ‘Champagne’ on their labels and we’re not allowed to.”

The Champagne Drappier estate and vineyard, which lies 230 km south-east of Paris, has been in the family since 1808, growing heirloom grape varieties for seven generations.

Now Michel Drappier, who manages the estate and currently sends between 50,000 and 70,000 bottles a year to Russia, is concerned that the new ruling on Champagne labelling could trigger similar moves from other nations.

“It could give ideas to countries,” he said. “There will be Argentinian or Korean Champagne, and in the long run that will be dangerous for us.”

Carrying on, he said: “The whole world has recognised Champagne as a global treasure. Those who want to attack it are kind of swindlers, or hooligans, who want to profit from the name. It’s the consumer who will be fooled. Is he drinking Champagne, or Asian sparkling wine?”

Drappier’s comments come in the wake of the French government revealing it is considering referring Russia to the World Trade Organisation (WTO) over the contentious matter.

“If by chance there are proven violations of the rules of the World Trade Organisation, then we will seek recourse in the way we have previously envisaged to do with Russia,” said the French Foreign Minister Jean-Yves Le Drian during a recent session of parliament.