New rules for Cava that highlight the region the wine was made in and introduce new premium tiers of aged wines are set to come into force from January, following the official certification of its new zoning and segmentation rules. 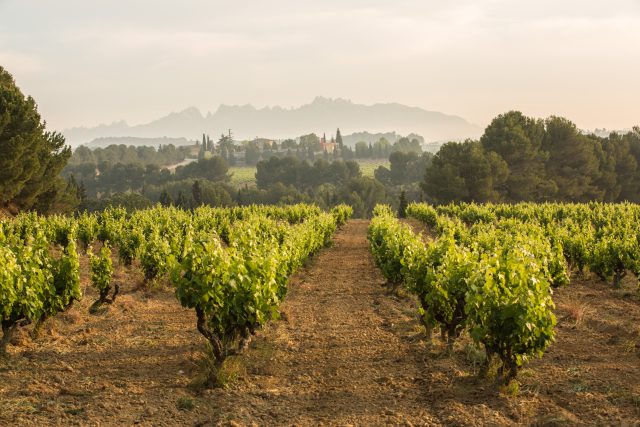 The Ministry of Agriculture, Fisheries and Food has approved the new regulations drawn up by the Cava DO, which have been published in the Official State Gazette  (BOE). It marks the biggest shakeup of the regulatory board’s rules since the Cava DO was created more than 30 years ago.

The move was first unveiled in December 2019,  in a bid to give consumers a guarantee of quality and provenance and guide them up the ladder to more premium wines, highlight the area’s regions, and differentiate Cava from its competitors.

Under the new regulations, new tiers of aged wines are being introduced, Cava de Guarda, for Cavas that have been aged for more than nine months, while wines aged for more than 18 months will be known as Cava de Guarda Superior. The grapes for this top tier must come from vines that are at least 10 years old, grown organically (with 5 years of transition), and have a specific qualitative yields of a maximum of 10,000 kg/ha. They also have to be produced separately to ensure traceability from the vineyard to the bottle, and have proof of the vintage on the label.

In April, the Cava DO announced that all reserva, gran reserva and paraje calificado Cavas wines will be 100% organic by 2025.

In addition to the new top tiers, new geographical  zones have been established, which will also now appear on the bottle from 1 January.

Wineries that press and vinify all their own products will also be able to include the term “Integral Producer” on the label.

The move aims to enhance the quality characteristics of Cava by providing consumers with more information about the product, and highlighting the work of winegrowers and winemakers.

The Cava Regulatory body said that it marked the beginning of an important period of implementation that will involve the region’s winegrowers and winemakers.

“Cava is honoured as a wine of excellence with a long tradition and history, which enjoys great respect in the sector,” it said.

Javier Pagés, president of the Regulatory Board, underlined the importance of the regulations, saying that the organisation was committed to maximum traceability and quality.

“It is the most demanding regulation in the world for quality DO sparkling wines made using the strict traditional method,” he said, adding that it would place Cava DO “at the forefront of quality sparkling wine designations of origin”.