Police seize Penfolds Grange sets worth $800,000 in ‘sting of the century’

As part of a massive police operation which began three years ago and has seen more than 800 arrests made, authorities have seized two full sets of Penfolds Grange – valued at $400,000 each. 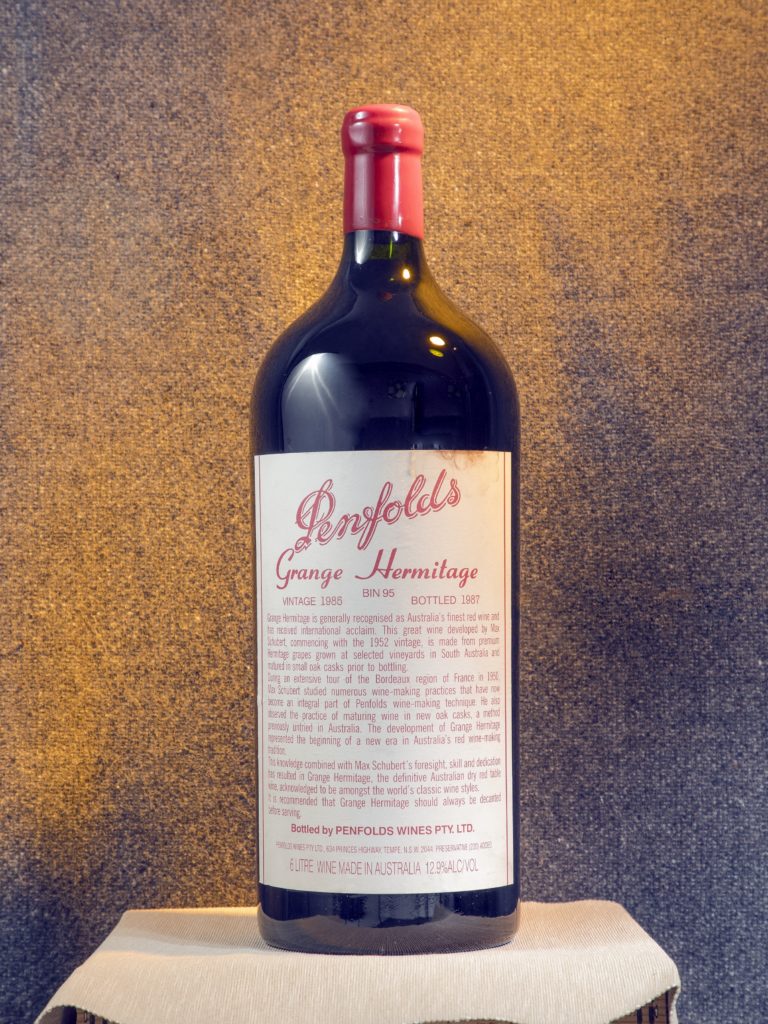 The police operation, known as Ironside in Australia, has reportedly seen 224 people in as many as 20 countries charged with an array of offences.

A series of sting operations were carried out simultaneously all over the world, resulting in millions in cash being seized, as well as a veritable cornucopia of luxury goods – including sports cars, watches and, of course, wine collections.

Law enforcement officials from 17 countries co-operated in the operation – known as Trojan Shield in Europe and the United States – under direction from the FBI.

The Washington Post reports that the operation has uncovered, “eight tons of cocaine, 22 tons of marijuana and hashish, two tons of methamphetamine and amphetamine, 250 firearms, 55 luxury vehicles and more than $48 million in cash and cryptocurrencies.”

The FBI was secretly behind an encrypted device known as AN0M, “Which criminals used to communicate and plan crimes – believing their messages were safe from police,” whereas, in reality, it allowed police to monitor their every move.

And among the astonishing array of luxury goods uncovered by officials were two complete sets of Penfolds Grange – widely known for its consistently excellent quality.

If the two Penfolds Grange sets really are complete as suggested, then they would be worth in excess of $400,000 each – based on recent auction prices.

The Penfolds Grange set was described at the time as a “wine collector’s ultimate dream,” by Tamara Grischy, Head of Auctions at Langton’s.

The sting targeted alleged drug syndicates, contract killers and arms dealers – channelling their communications straight “into the hands of US intelligence agents” the Washington Post reports.

The operation was “one of the largest and most sophisticated law enforcement operations to date in the fight against encrypted criminal activities,” said Jean-Philippe Lecouffe, deputy executive director for operations of Europol.