A dozen bottles of Petrus 1982 and a 12-bottle lot of DRC La Tâche 2002 are among the most prized lots at Christie’s upcoming fine wine auction this week. 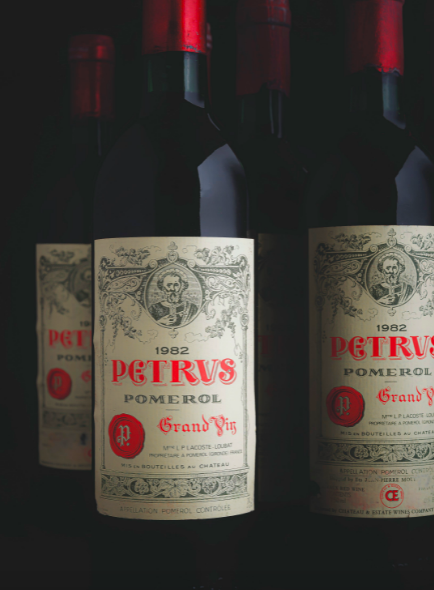 Due to take place on 17 and 18 June at the auction house’s London headquarters on King Street in St James’s, Christie’s Finest and Rarest Wines and Spirits auction will feature prized whiskies, rare Burgundies and mature Champagnes.

Forming part of Christie’s London Luxury Week, the two-day auction features two “superb” cellars alongside highlights from the collection of The Earl of Snowdon.

Other notable highpoints of the sale include a selection of whiskies from Macallan and Dalmore, rare wines from the Domaine de la Romanée-Conti, vintage Krug Champagne from 1937 and 1955, Domaine Dujac Clos de la Roche 2010, and a wide range of highly regarded vintages of Lafite-Rothschild.

Also going under the hammer will be a selection of wines from Giuseppe Quintarelli, including vintages from the 1980’s such as the estate’s Amarone Riserva and Alzero.