A limited edition (and enormous) pack of beer has been released by the American brewer to mark Independence Day. 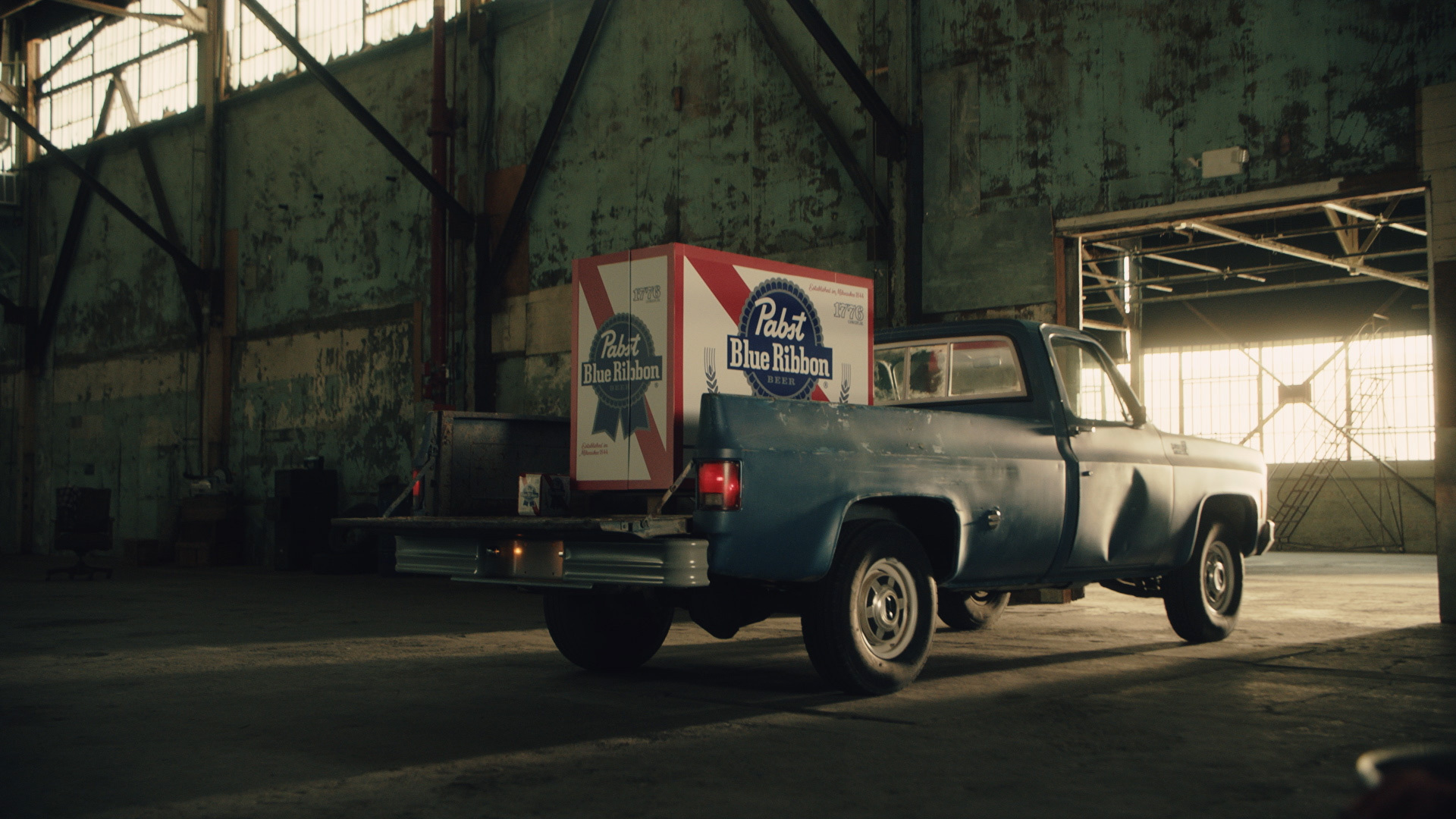 How long would it take you and your mates to work through a 12-pack of beer? How about a 20-pack? Now picture how many hours of dedicated beer drinking it might take your squad to polish off a ludicrous 1,776 beers.

Repeat: This is not a drill.

To mark Independence Day, American brewer Pabst Blue Ribbon is delivering monster-sized beer packs to select influencers across the nation. Containing 1,776 beers in honour of the year that America announced its separation from Great Britain, the gargantuan multi-pack launches today with four partners set to slurp their way through the haul. We wonder how many cans it will take before they start seeing aliens disguised as pugs, Will Smith in a tank top and flying saucers hovering above houses.

“We figured the best way to honour the year America claimed its independence was to make a box that held that many beers – 1,776.  It’s the least we could do. I mean beyond making our beer can red, white, and blue,” says Nick Reely, VP marketing, Pabst Blue Ribbon, of the decision to supersize its beer offering.

The brewery, which settled on 1,776 beers “because 1,777 seemed excessive” has shared the mega packs with Igloo Coolers, an American brand whose products have been cooling drinks for over 70 years, as well as skateboarding podcast crew The Nine Club, comedian Ali Macofsky, and pop punk band Hot Mulligan. Each influencer will provide content and updates on their drinking progress throughout the summer.

Don’t worry, bog standard consumers will be able to wallow in excess too, as the Milwaukee brewery, founded in 1844, has announced the return of its 99-pack of beers in stores for us ordinary folk. And there’s already talk of an even larger pack being released soon. Given that Pabst Brewing Company is America’s largest privately held brewing company, it’s only fitting they should adopt a “go large, or go home” policy.