New Spanish beer marketed as ‘not for everyone’ 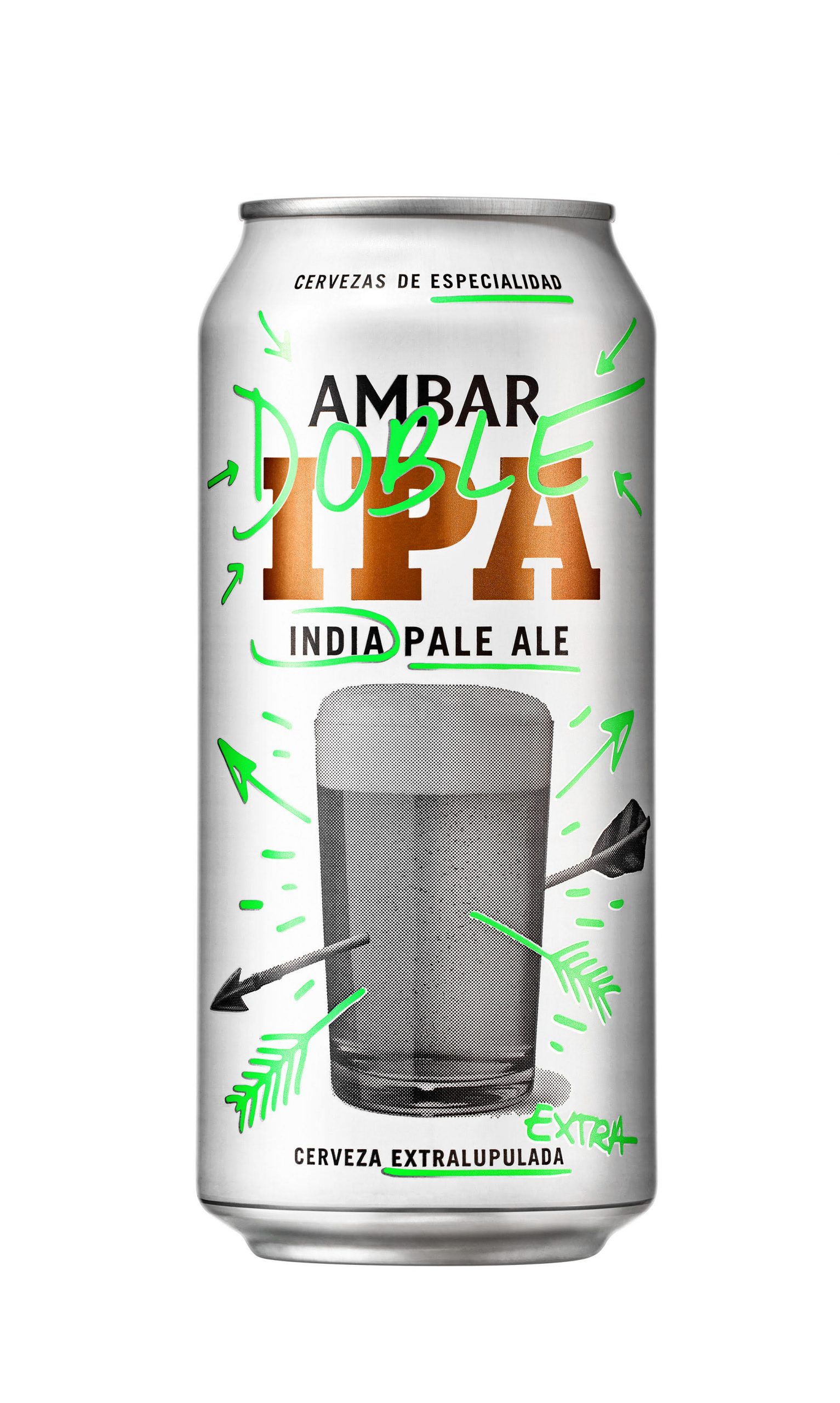 It seems independent brewery Cervezas Ambar has been to the ‘Marmite School of Advertising’ as the marketing campaign for the launch of its new Ambar DOBLE IPA flags up the fact that you might not like it.

The brewery has been quick to tip off customers to the new beer’s strong flavour, something that’s likely to appeal only to serious fans of heavy hops.

Cervezas Ambar, which has produced beer in Spain’s Aragon region since 1900, is positioning the new brew as ‘not for everyone’, piquing the interest of craft beer fans who prefer a more powerful taste.

At 7.6% ABV, Ambar DOBLE IPA is an intense drop to say the least, and the brewery figuratively sets it on a higher shelf away from its lighter beers and lagers by claiming: “Opting for its power requires responsibility”.

Dirk Schwung, sales director at Ardagh Metal Packaging – Europe says: ‘It’s inspirational to see this historic brewery launch an exciting, even challenging, beer to the market with such energy, and we’re delighted to be part of it.”