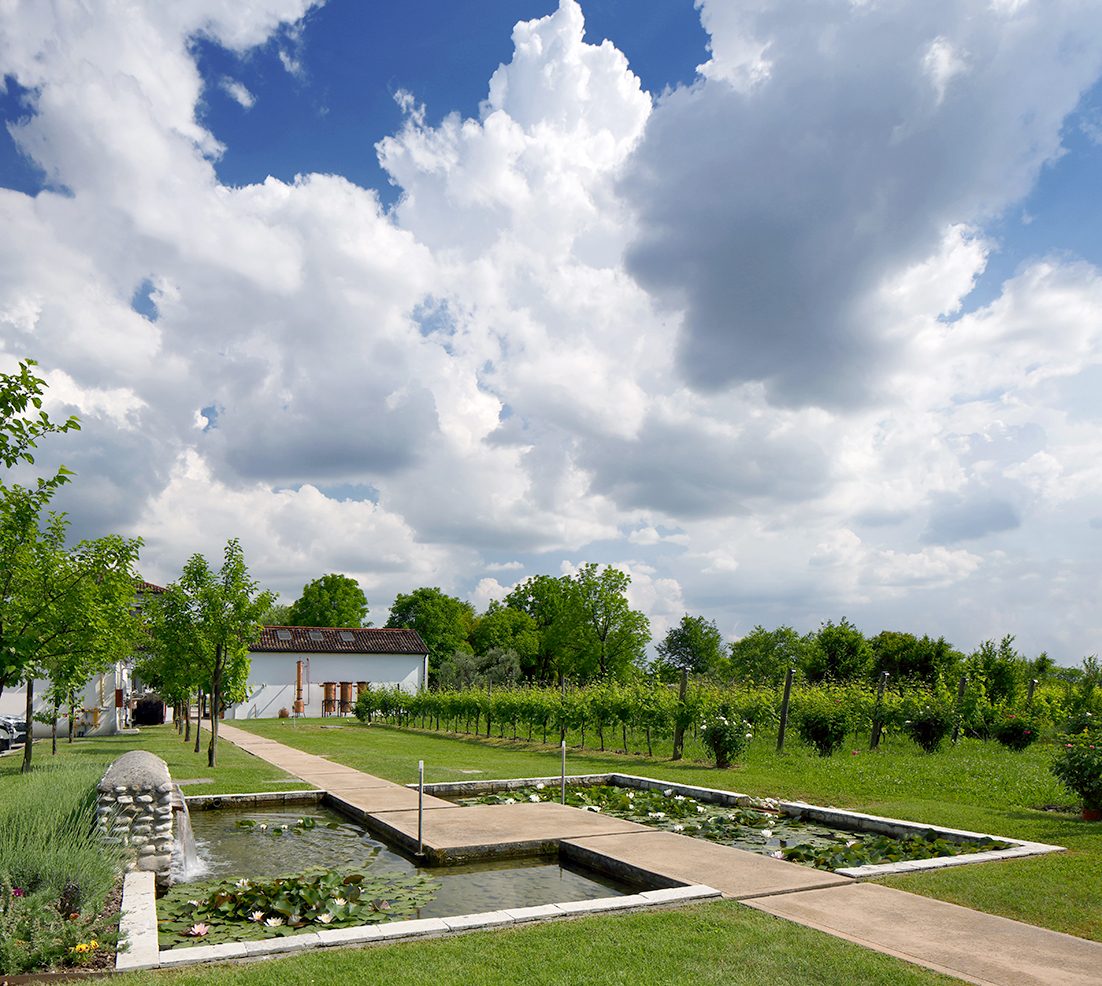 In its latest step towards helping to build a sustainable future, Bottega has joined the ‘Slow Food Foundation for Biodiversity’ project to encourage consumers to steer away from cheap, mass-produced food in favour of making more conscious choices to protect not only the planet but their health, too.

The winery and distillery, located 50km North of Venice, supports the foundation’s conviction that human health and the environment are closely interconnected, and declared in a press release that as food is the “ultimate expression of biodiversity” it must therefore be safeguarded in its many varieties, “which history, geography, tradition and culture have all helped to create over the centuries.”

Working with the foundation is all part of Bottega’s long-term vision to reduce its impact on the planet. And the winery sees behaving sensitively towards the environment as being “a duty for a winegrower who derives wealth from the land and its products.”

The Slow Food Foundation works with small producers in more than 100 countries, providing them with training, support and guidance to promote an agriculture model based on respect for the local land.

Bottega plans to place beehives in its Vittorio Veneto vineyard, as bees are the first indicators of a healthy environment. The winery has also vowed to let grass grow naturally between rows of vines in order to facilitate the growth of essential plants and flowers for the bees’ survival.

The winery will use diffusers to control mealybugs, an insect that can damage the vines. Bottega will also work on cultivating its vines in areas close to woodlands, which contain plants that harbour predatory insects hard-wired to kill off other insects which are harmful to the vines.

Bottega has scrapped the use of glyphosate and is preparing to ban other herbicides as well. The winery has gradually phased out the use of chemical fertilisers over the years, replacing them with compost and manure of various origins.

In cultivating different varieties, Bottega will give its wines complexity while maintaining its history and identity. In Vittorio Veneto, for example, other varieties have been planted alongside Glera plants, such as Bianchetta and Verdiso, harking back to the origins of Prosecco.

The renowned Prosecco house, founded in 1977, has now planted a vineyard of Pinot Noir clones with the aim of seeking the highest quality vines in relation to the environment.