Arnault of LVMH partners with Google Cloud on AI project

Bernard Arnault, the 72-year-old chief executive of LVMH, has forged a strategic partnership with Google Cloud to use its artificial intelligence for the next five years. 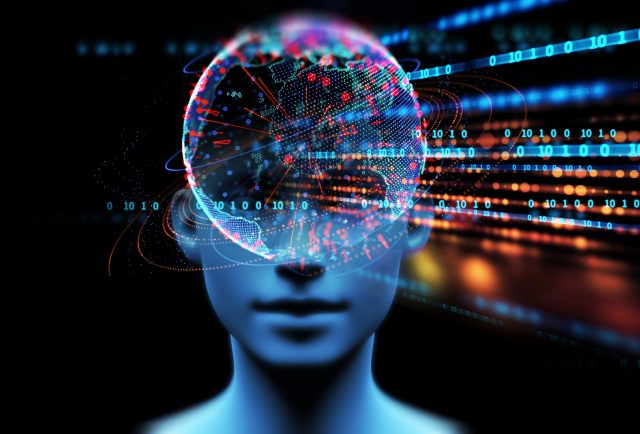 The system will mine trillions of pieces of personal data gathered by the internet behemoth to enhance LVMH’s ability to manage functions from demand forecasting to personalising offers for clients. It includes the launch of a ‘Data and AI Academy’ to share expertise.

LVMH will draw on the partnership to update its IT infrastructure with a view to “fostering the agility, security, cost efficiency and performance at scale required to support its business ambitions,” according to the statement.

Billionaire entrepreneur, investor and art collector Arnault, who now ranks as the world’s richest man, aims to put LVMH at the forefront of the changing world of luxury commerce opening up in the post coronavirus world.

All companies say they monitor developing trends and drinks leaders such as Diageo and Pernod Ricard have derived competitive advantages from e-commerce and its associated market information, but Arnault’s latest move will give LVMH a treasure trove of data on which to plan its strategies. 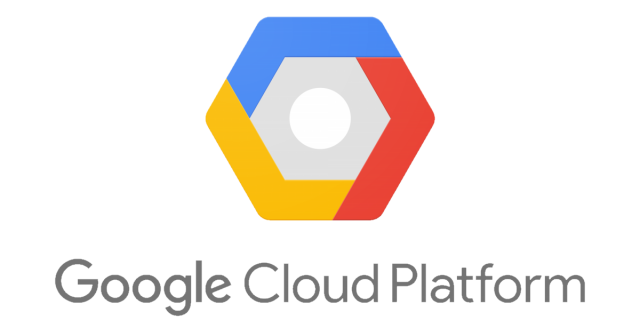 The partnership gives Arnault similar advantages to those of Jeff Bezos, the head of Amazon, whose empire has been built on information and automation.

And it is Bezos who Arnault has just toppled from the summit of the world’s wealth league table, according to Fortune.

At the start of the pandemic LVMH’s shares slumped, cutting Arnault’s wealth to well below US$100 billion. But since the start of this year, they have soared by more than 30%, catapulting Arnault, who owns 47.5% of the group, to wealth estimated at US$196.8 billion — beating Bezos to become the richest person in the world.

As their company share prices fluctuated over the past few weeks Bezos and Arnault have been head-to-head in the wealth league table but last week Arnault’s entire family net worth put him a US$1.5 billion above Bezos.

By comparison Ukranian-born industrialist Sir Leonard Blavatnik, who heads this year’s Sunday Times Rich List, is sitting on a mere £23 billion (US$32 billion)

While much of the travel retail market on which luxury goods thrive has been shut for the past 16 months, those at the spending pinnacle supplied by the galaxy of houses owned by LVMH have not stopped buying, notably in its 5,000 stores worldwide.

Price is no problem so business has simply switched to LVMH’s prime retail outlets in places such as New York and Singapore, helping to drive a 32% rise in sales (up 30% on an organic basis) in the first quarter of this year compared to the same period in 2020. 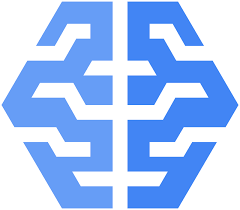 Within that, sales of wines and spirits, which comprise 7% of the business, rose by 29% or by an impressive 36% on an organic basis. The largest division, fashion and leather goods, saw revenues jump by 45% in the quarter.

And those figures did not include a full contribution from jeweller Tiffany, which Arnault bought in January for US$16 billion.

That deal enhanced his ‘Terminator’ nickname, derived from his drive to slash costs and boost profits.

Originally he had offered to pay US$16.2 billion but demanded – and got – a reduction because of Tiffany’s alleged mismanagement in the interim.

While 45% of LVMH’s business comes from the US, a further 25% is derived in Asia, China especially, and it is those two regions that the deal with Google is designed to underpin and augment.

Nowhere will this become more evident than in Hainan, the giant new tax-free zone in southern China where LVMH brands have a significant presence.

The territory is in its infancy but duty free sales rocketed to US$736 million in February, up from US$568.5 million in January.

More than 825,000 shoppers visited the island’s duty free stores in the month, a quarter of them during the 11-17 February period of Chinese New Year.

The Chinese government plans that by turning Hainan into a holiday destination for its rich, much of the wealth spent by its citizens on tax-free goods will be diverted to it from places such as Seoul and Singapore where they have previously splashed the cash.

For Arnault, the next milestone will be LVMH’s half-year results at the end of July. Judging by the soaring share price over past weeks investors expect them to be buoyant. If they are, he could keep Bezos at bay on the wealth league table.