Oregon winery Willamette Valley Vineyards has built a robot to battle the blight of powdery mildew, which if left untreated can reduce crop yield by up to 95%. 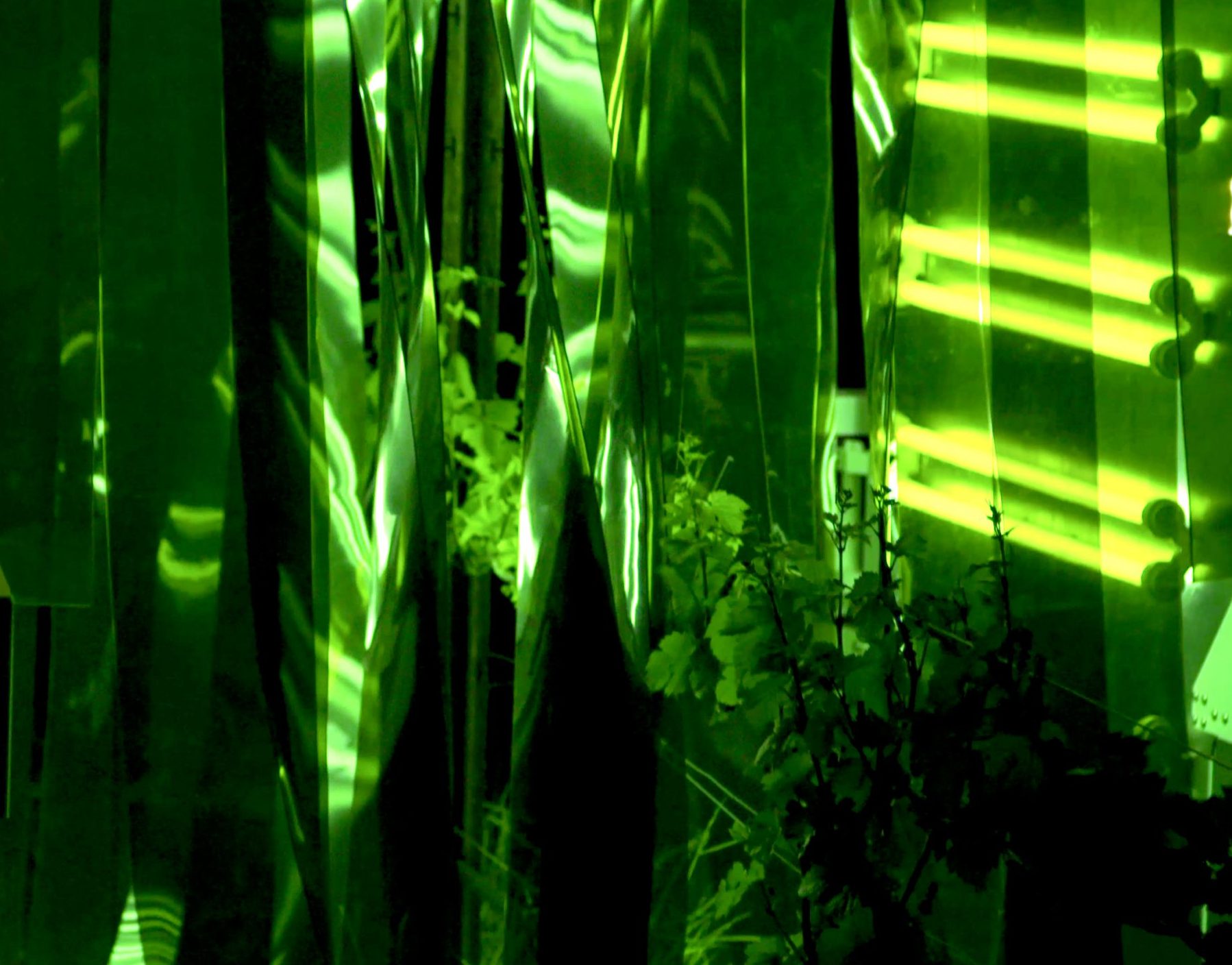 The WALL-E of the wine world is here to, not quite save the world, but to save our wine… which is much the same thing. Leading Pinot Noir producer Willematte Valley has teamed up with Saga Robotics, along with a raft of scientists from Cornell and Oregon State universities, to develop a sustainable new technology to tackle a serious vineyard threat.

The electric robot, called Thorvald, was shipped from Norway and now shuttles between the vines applying a special band of ultraviolet light called UV-C to protect them from damage caused by powdery mildew. The UV light dispatched by the crafty robot is chemical-free, and replaces the more traditional method of using organic sulfur to fight the disease.

Powdery mildew is one of the world’s most widespread plant diseases — from home gardens to almost every agriculture operation across the globe. If left untreated, it can reduce crop yield by up to 95% (UC Davis) and degrade wine quality by increasing acidity and reducing anthocyanins, posing a serious threat to winegrowers. In the U.S. alone, more than 100 million pounds of chemical fungicides are used each year to combat the disease. However, over time powdery mildew has developed a resistance to many modern fungicides, requiring an ever-increasing rotation of chemicals to keep it at bay.

Willamette will be the first winery to replace its use of organic sulfur with this more sustainable method of safeguarding against powdery mildew in protecting its grapevines.

The UV-C light treatment, first employed by Willamette to combat Coronavirus last year, must be delivered in high doses at low speeds and at night time to circumvent the natural defences of powdery mildews to UV, conditions which would render human-controlled tractor applications inefficient and costly.

“The pandemic and the need to kill the Coronavirus led us to study UV-C light in more detail,” said Jim Bernau, founder and CEO of Willamette Valley Vineyards. “We learned it can be used to kill viruses and other things like powdery mildew — naturally, without the use of chemicals. We see this as a remarkable opportunity for our industry to grow high quality wine grapes and do it in a very natural, sustainable way.”

Pål Johan of Saga Robotics, who helped to create Thorvald said: “We are really proud to be partnering with Willamette Valley Vineyards to deploy the first commercial Thorvald robot in vineyards in the USA. Willamette Valley Vineyards is a forward-looking and world class winery that is highly dedicated to its craft. We look forward to working with the Willamette team and contributing to a sustainable future for wine production.”

Could this be the future of farming?