Non-alcoholic spirits brand Lyre’s has completed a seed-plus funding round valuing the business at over £100 million, making it the most valuable independent brand to date in the no/low alcohol spirits category. 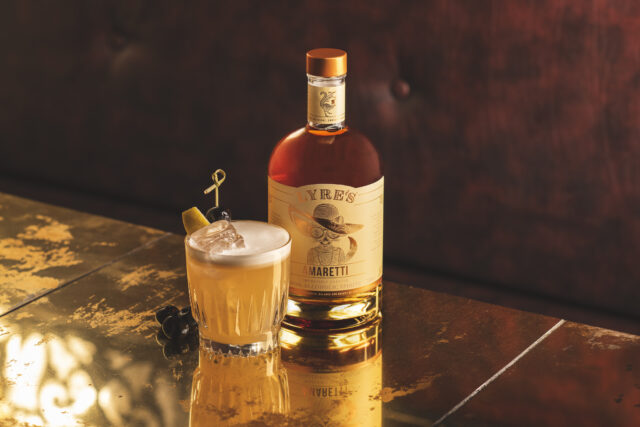 Now available in 43 countries, it is reported that Lyre’s is generating double-digit monthly revenue growth with annualised sales on course to exceed £35 million by the fourth quarter of this year.

Lyre’s received its third round of funding tranche since inception recently from lead institutional investors including US-based Morgan Creek Capital Management (early-backers of Alibaba, SpaceX, Lyft, Drizly NinjaVan and Allbirds) and Bitburger Ventures (the investment arm of the German brewing dynasty). These enterprises join existing investors, DLF Venture, VRD Ventures, SFO GmbH, Maropost Ventures and Döhler Ventures, all of which have followed on or increased positions in this round.

According to the company, funds raised will be used to accelerate geographic expansion, with Lyre’s targeting sales in 60 countries by year-end; build on existing product research and development capabilities; increase product inventory as the global hospitality sector reopens; and further invest in the company’s UK, European and American manufacturing capabilities.

Lyre’s was created to replicate the world’s most popular spirits, such as whisky, tequila and gin, in a non-alcoholic format, each as close to the original premium volume spirit as possible. The expanding Lyre’s portfolio of 13 premium non-alcoholic spirits is capable of crafting 90% of the world’s best-selling cocktails.

The brand recently launched three ready-to-drink (RTD) variants of its product into the US and Oceania, with Asia, UK and Europe launches imminent.

The Lyre’s proprietary production method ensures the brand can continue to scale and roll out at pace. The company claimed their business is currently entering an average of one new market per week and has already launched in difficult-to-enter markets such as Mainland China.

Hailed as a digital-first brand, direct-to-consumer sales currently account for a significant 48% of revenue, while Lyre’s has also gained global partnerships that include WeightWatchers, listings with more than 20 major retailers, availability in in-flight lounges such as British Airways and United Airways, and menu placements in an increasing number of the World’s 50 Best Bars and World’s 50 Best Restaurants.

“The demand for non-alcoholic drinks and growth in mindful drinking is exploding. The no and low alcohol category already accounts for 3% of the total beverage market and is projected to grow by 31% by 2024.

“Alcohol consumption is reducing, with millennials drinking 20% less than their parents at the same age, and consumers are making healthier choices across a number of indulgent food and beverage categories without having to compromise on taste and social experiences. Lyre’s has built a brand in the most challenging of market conditions and as we position the business at the threshold of the hospitality resurgence, our goal is to be ubiquitous in all major markets so that anyone, anywhere can say: ‘make my drink a Lyre’s’.”