The UK’s leading wine communicators have teamed up with The London Wine Fair to compile a list of their top 30 wines from a selection of nearly 3,000 labels for this year’s show. 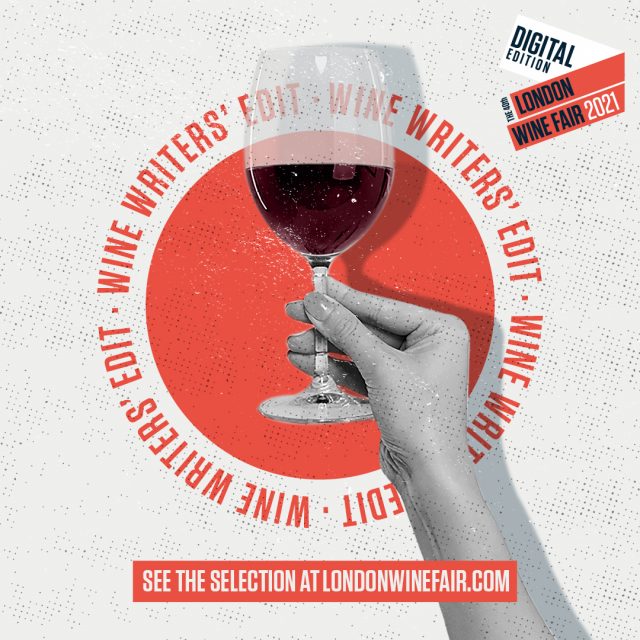 A distinguished cohort of 10 writers , including Jancis Robinson MW, Jamie Goode and Oz Clarke, were tasked with identifying just three wines from an eclectic list, which includes vintages from Japan, Sweden, Argentina and Chile.

Their choices will be unveiled at the digital edition of the LWF next week, due to take place between 17 and 19 May.

The critics, authors and online communicators have embraced diversity, with a range of wines that champions both the esoteric and classic styles from Europe’s leading appellations.

Highlighting one of his three choices, Jamie Goode was impressed by Rocamadre Criolla, part of a little-known family of grape varieties common to Argentina.

Meanwhile, wine trade veteran Jancis Robinson MW selected the 2016 vintage of CVNE’s Contino Reserva Rioja as one of her standout wines. Several of the participating agents and distributors were delighted with their choices.

Graft Wine Company, founded in 2019, had seven wines chosen from their portfolio. The firm was the result of a merger between two niche business – Red Squirrel and The Knotted Vine.

Industry stalwarts Hallgarten & Novum and Hatch Mansfield were also pleased with the outcome. Their portfolios represented 20% and 13% of the wines chosen, respectively. The Wine Writers Edit can be accessed here.