In focus: Is the era of major drinks mergers over?

With a possible union between French drinks giant Pernod Ricard and US distiller Brown-Forman looking to be the last major merger for some time, Ron Emler asks whether the era of drinks “mega mergers” has come to an end. 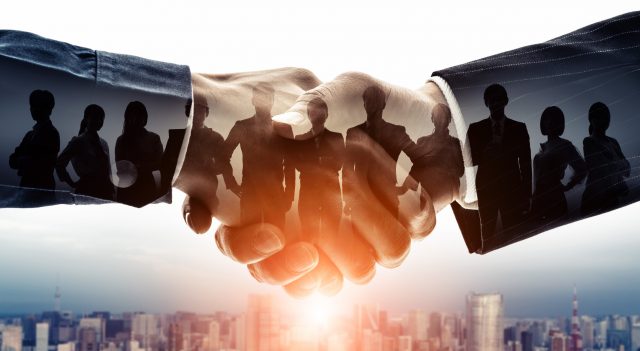 Diageo has told it shareholders that it will spend an extra £3.25 billion on buying its own shares by mid-2024 in addition to the £5.75bn the company has spent on repurchases in the past four years.

Cancelling those shares will add to the value of those remaining in circulation. At least, that is the theory.

But do share buybacks hide a reality that companies are unable see a better way to increase shareholder value through spending their profits on developing new products and markets or by taking over attractive rivals?

The last megabucks deal in the drinks sector was in 2013 when Suntory and Beam got together in a $14bn merger.

Diageo paid £1.84 billion for 55% of India’s United Spirits in 2013/14 (since topped up to £2 billion for 55.9%) and then $1 billion for Casamigos in 2017. However, neither deal was comparable in size to the takeovers the industry experienced in the first decade of this century.

Diageo and Pernod Ricard dismembered Seagram for $8.5 billion (£6 billion) in 2000 while the French group led the £7.4 billion break up of Allied Domecq in 2005 and then grabbed Absolut vodka for €5.8 billion (£5 billion) when the Swedish government sold its parent company Vin & Sprit in 2008. 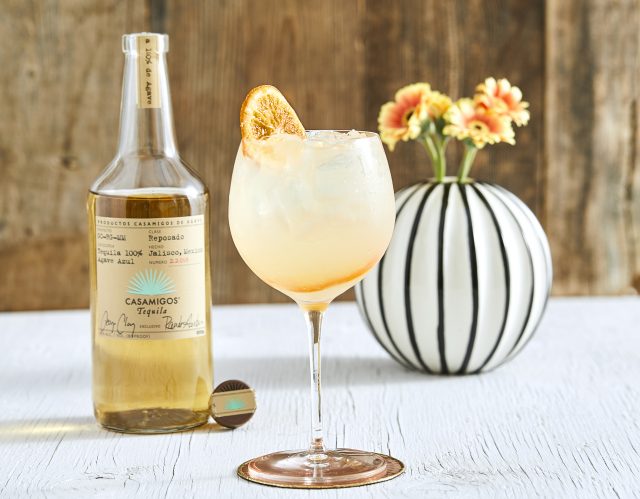 But in the past few years the industry giants have been filling niches in their portfolios and reinforcing distribution netwworks, often for undisclosed prices i.e. not significant enough to their balance sheets to inform investors.

Does that mean the era of giant deals is over? Maybe not according to the Financial Times, which has suggested that “a potential combination of Pernod Ricard and US distiller Brown-Forman looks like the sector’s only remaining mega merger.”

Is that remotely possible? Alexandre Ricard, the French group’s chairman and chief executive, has always said his long-term ambition is to be the global leader.

A transatlantic merger would put him on almost equal footing with Diageo in terms of volumes and would see him running neck and neck with it in the US in terms of spirits market share and profitability.

Despite more than half of the world’s top 100 spirit brands being owned by Diageo, Pernod Ricard and China’s baijiu producers, according to HSBC research, there would be little brand overlap if Pernod Ricard and Brown Forman got together.

Pernod Ricard’s Absolut and Brown Forman’s Finlandia would provide a stronger combined challenge to Diageo’s Smirnoff, Ketel One and Ciroc vodka range in the US, but they are hardly an anti-competitive pairing.

The big prize would be folding Jack Daniel’s, the world’s top selling Tennessee whiskey (some 17m cases a year) into a combined global distribution network. That would not only generate significant cost savings but also create impetus through expanding the joint portfolio, especially in the US, the French group’s number one “must win” market.

But there would be immense obstacles to overcome, even if there were a burning desire to do a deal.

First and foremost, although both Pernod Ricard and Brown Forman are publicly quoted companies, in effect they both remain family controlled. 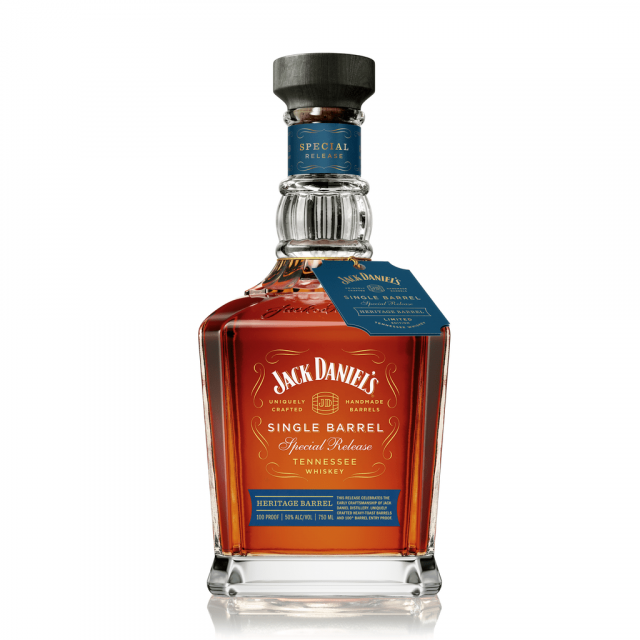 The Ricards dominate Pernod Ricard through the Paul Ricard Foundation and their family holdings while Brown Forman’s two-tier share structure gives the founding Brown family a dominant say in the US company’s direction.

No deal could be done without both families and their supporters agreeing it from the outset.

Then there is the potential cost of coming together. Brown Forman has a market value of some £26 billion (depressed by present the EU embargo on US whiskey imports) while Pernod Ricard is priced by the market at just under £40 billion. Together that makes them worth £66 billion compared with Diageo’s £75 billion.

Shareholders always demand a premium for agreeing a deal. In practice, that adds at least 20% to the shares of a target company.

So Pernod Ricard (if the French group were the suitor) would need to price its offer to Brown Forman’s shareholders at a potential £31 billion whereas if the US group were making the approach the price would be somewhere around £48 billion .

They would be the headline figures; the actual money involved would be considerably less as existing shareholders would be offered stakes in the new company plus an incentive on top. That would vastly reduce the amount of commercial debt to be raised.

Even so, the offer price would need to be sufficiently attractive to tempt shareholders to accept stock in the newly merged company – and there is always a rump who would reject a deal in favour of taking the money and reinvesting elsewhere.

So the sum involved in achieving a merger would remain enormous. With interest rates low, finance is cheap. But the new borrowings would radically alter the credit rating of the combined company.

Its corporate debt would probably be relegated to the junk bond (high risk) category just because of the extra profitability it would need to generate to meet future interest payments, sending up the cost of borrowing.

Some peripheral brands could be sold to cut the cost of a deal, but that would not radically reduce the eventual debt burden.

So assume an agreed merger between the controlling families rather than a takeover bid.

Who would run the new group and from where? There is deep-seated personal attachment to both companies. Ricard is the grandson of founder Paul Ricard while Brown Forman’s chairman, Geo. Garvin Brown IV, is a fifth generation descendant of founder George Garvin Brown.

An extra level of complexity is that institutions dislike companies with minority control built into the share structure. Would either or both families be prepared to surrender their overall power? And would either be willing to cede control to Paris or Lynchburg?

What about the regulators? There is little uncompetitive brand overlap in a merged portfolio but would the Elysee Palace be content to see a French totem such as Martell cognac pass into American control? Equally, would Washington want “Gentleman Jack” to become a French citizen?

With a gigantic desire on both sides a transatlantic marriage as mooted by the Financial Times would not be totally impossible. But it would be complicated, costly, and ambitiously brave.