In focus: How the US tariffs have influenced fine wine trading

The imposition of tariffs by the US on EU wine imports has had an impact on fine wine buying trends, finds Richard Woodard, who reveals the winners and losers from the spat. 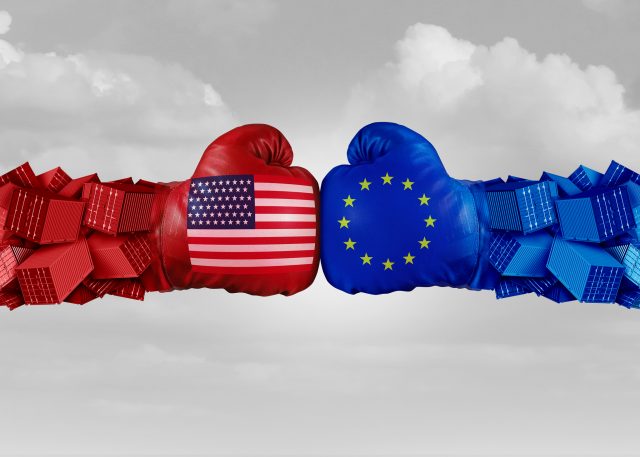 It says much about the world in which we live that a transatlantic dispute about aerospace subsidies ends up influencing trends in the trading of fine wines. But the imposition of tariffs by the US on EU imports has had quite an impact on short-term buying trends – and may continue to influence the market for some time to come.

In October 2019, as a trade war simmered between the US and the EU over claims of illegal subsidies paid to Boeing and Airbus respectively, the US Trade Representative imposed 25% tariffs on imports of EU wine at or below 14% abv – but with notable exceptions, including Italy and Champagne.

The tariffs were renewed at the end of last year – and expanded to cover wines of all abvs – before the new Biden Administration suspended them for four months on 5 March. 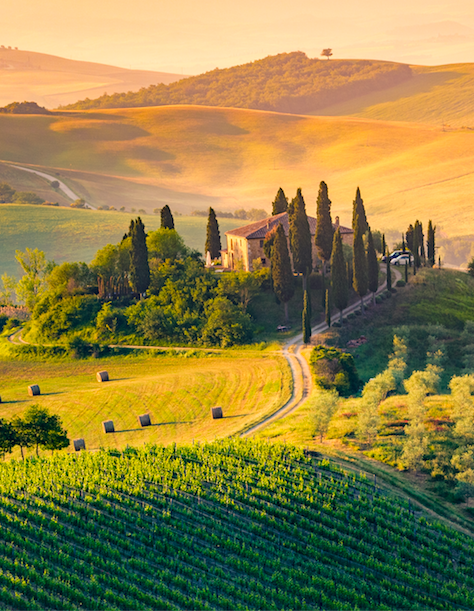 The release of pent-up demand was palpable, with US buying activity on Liv-ex expanding by 36% in the days following the announcement. “For about a week it went crazy,” reports Farr Vintners sales director Mark Ross. Once the craziness abated, who were the winners and losers?

A cursory analysis places Italy and Champagne on the positive side of the ledger, and Bordeaux, most significantly, on the negative.

“Italy and Champagne absolutely benefited from the tariffs,” says Liv-ex director and co-founder Justin Gibbs. “The Champagne 50 has risen 11% over the past year, and the Italy 100 10%, versus the Liv-ex 1000’s 8%. The Italy 100 has seen the best performance of the three over the past six months, up 5%.”

Trade voices echo this view, but in a more nuanced way. Matthew O’Connell, head of investment at BI, says: “Italy and Champagne were undoubtedly the ‘winners’ from the US trade tariffs, although they were not transformational for the regions in themselves, but just significant contributing factors to increased momentum that was already developing.

“It is noteworthy that the volume of trade we see in Italy has experienced a genuine step-change in the last few years, something we do not expect to reverse, and may indeed develop further.”

Rather than buyers opportunistically jumping from Bordeaux to Italy and Champagne, the tariffs have simply served to highlight pre-existing trends.

Over the past five years, Liv-ex’s Champagne 50 and Italy 100 indices have risen by 58% and 45% respectively. Ross goes further. “Rather than Italy and Champagne being the winners, I’d say all the others were the losers,” he says.

“We would sell Italy and Champagne by the bucketload to the US anyway. That continued while all the others stopped – it wasn’t a huge uptick.” 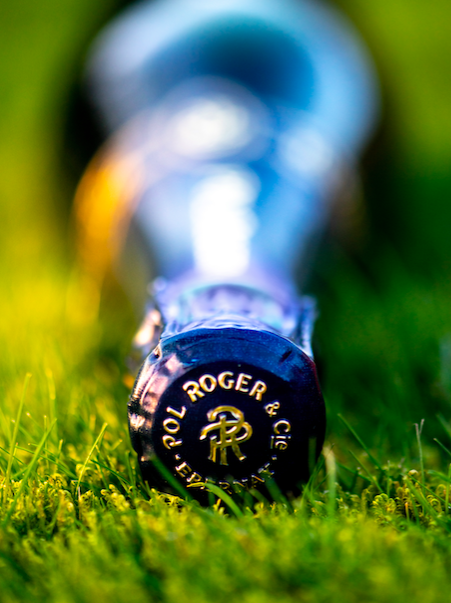 Once the tariffs were suspended, the floodgates opened. “Following the ending of US tariffs in March, there was a big swing on the part of US buyers back to Bordeaux and Burgundy – traditional areas which had been somewhat cut off during the tariff period,” observes Gibbs. In other words, pretty much back to normal.

The tariffs may not have engineered any long-term changes to US fine wine buying habits, but the uncertainty and disruption surrounding them may have an ongoing impact in terms of trade psychology.

This centres on the future risk of tariffs – these ones are only suspended, and there is a threat of further action related to France’s plans to hit big tech firms with a digital services tax – but also on the disruption to logistics.

Ross highlights the speed with which the tariffs were introduced, arguing that the trade needs “probably a month’s notice” to prepare for them: “When you’ve got 24 hours, it’s hopeless.”

Farr Vintners took the unusual step of storing tariffed wine for US customers for nothing, on the (correct) assumption that the tariffs were only temporary.

“Previously, the trade might buy wine and not ship it for two or three months,” Ross adds. “I’m not sure those days will carry on now. People are looking to get wine on the move much more quickly than before. They’re definitely being a bit more cautious.”

Brexit only complicates matters further – sending wine from the UK to the US is simple enough, but getting wine into the UK from Europe is now hugely complicated. “The logistics are an absolute mess and, as a result, our cost prices go up,” Ross says.

“You can have 20-year-plus relationships with US trade customers, but ultimately they have to run a business in a relatively difficult commercial environment with coronavirus. They’re obliged to look for the best deal, and that could put new customers into the pockets of EU wine merchants.”