In focus: Champagne sparkles in the fine wine market

Most people may have had little to celebrate over the past 12-18 months, but that hasn’t stopped Champagne from being one of the star performers of an increasingly diversified global fine wine market, finds Richard Woodard. 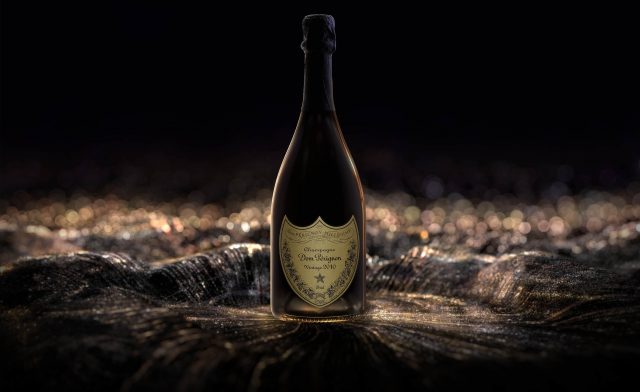 What is more, the beginning of this year saw little or no evidence of the traditional post-festive lull in trade – January was nearly as busy as the pre-Christmas period – and the market is clearly broadening, with nearly 200 different Champagnes being traded on Liv-ex between January and April this year, up 27% on the same period in 2020.

Champagne’s exemption from US tariffs on EU wine imports (which have since been suspended) may have boosted business in January, but there are clearly longer-term trends at work here. For Liv-ex director and co-founder Justin Gibbs, it’s a combination of brand equity, quality and value. 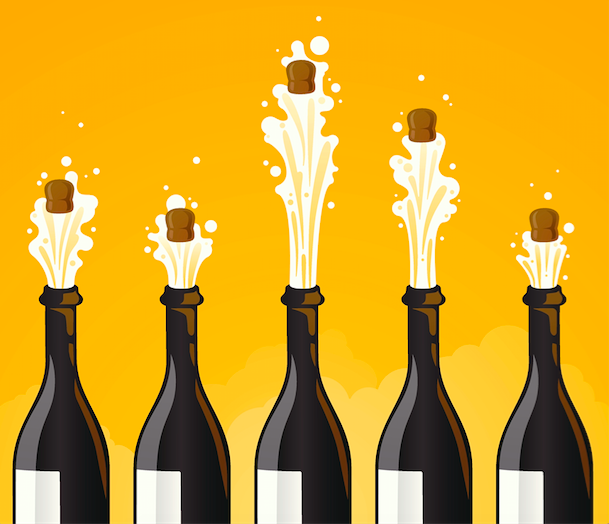 “The average critic scores these wines achieve, relatively speaking, tend to be very good. Alongside this, the price at which they are released is often very fair within the context of fine wine as a whole, and they have a good record of appreciating with age.”

A glance at some Liv-ex figures confirms this view. In April 2021, average prices for post-millennium Champagne vintages stood at about £1,500/case, compared to average market prices of £2,000/case for 1990s vintages, and £4,500/case for vintages from the 1980s. For Champagne, there is a crystal-clear correlation between age and value.

Such a vibrant market is only created, however, when there is a virtuous combination of quality and quantity – and here Champagne has really delivered in recent years. “Now more than ever Champagne is seen as a part of the fine wine landscape,” says Will Hargrove, head of fine wine at Corney & Barrow.

“Previously, Champagne was quite brand-focused, and the rise in quality grower Champagne has spurred the big houses on – and so you have a re-energised market that is competitive and quality-orientated. A good to very good run of vintages and a dose of global warming hasn’t done any harm either.”

The pattern of releases provides an additional point of interest for vintage-literate customers, suggests Farr Vintners director Tom Hudson – while Krug is yet to launch its 2008, Dom Pérignon 2010 is being widely traded (and DP 2012 is imminent). Other recent releases include Louis Roederer’s Cristal 2013, and Bollinger RD 2007.

“It’s not like Bordeaux, where they release all in one go,” says Hudson. “They’re staggered over several years. I think 2008 is now marked down in people’s minds as a great vintage, but 2012 is also very serious, although it’s taking time for the message to filter through about its quality.” 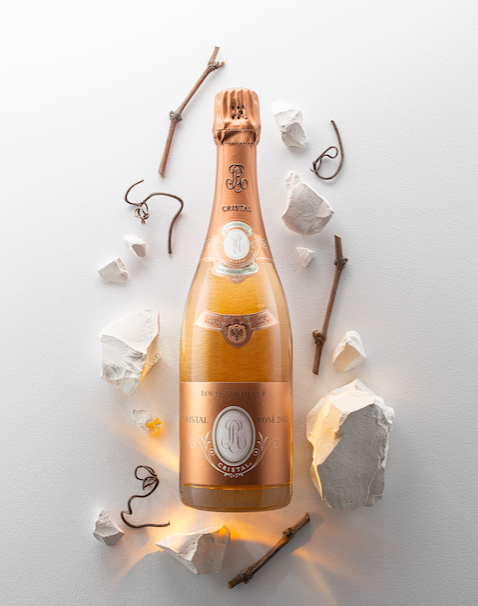 Then there is the format factor – larger bottles of Champagne attract one of the largest premiums among fine wine categories – and the lure of rosé Champagne, which has seen Liv-ex trade by value increase by 250% versus last year.

All of this has helped Champagne to attain a new level of maturity in the fine wine landscape, according to Matthew O’Connell, head of investment at Bordeaux Index. “It is now very much a long-established and well-understood part of the investment ‘pool’, which aids ongoing buyer interest,” he says, “but Asian drinking demand is also noteworthy – this is definitely helping to buoy the price development of younger vintages.”

Perhaps the key to Champagne’s popularity is disarmingly straightforward: as long as the quality is there, people love drinking Champagne – but, thanks to its historic price development and the simple mechanics of supply and demand, they love keeping it too.

“The ’08s pretty well across the board have sold out as they’ve been released,” says Hudson. “Once a wine sells out on its release, the price will edge up. Our customers have had very positive experiences buying top-end vintage Champagnes over the last 10 years.”

Hargrove voices just one note of caution, suggesting that the market needs to “consolidate and cool off a little”, but adds that there’s little sign of it overheating at the moment – not least because of the consistently high quality of the wines coming out of the region.

“The wines sell through and go up in value, so it makes sense to buy them on release,” says Hudson. “That’s a contrast with en primeur Bordeaux, and it puts Champagne in a good light. When there is a good vintage of a great Champagne, it’s worth getting it on first release, and that’s a momentum that Bordeaux has slightly lost.”