The Independent Complaints Panel has upheld a complaint made to the Portman Group about a wine called Quickie, which was deemed to be sexist and demeaning to women. 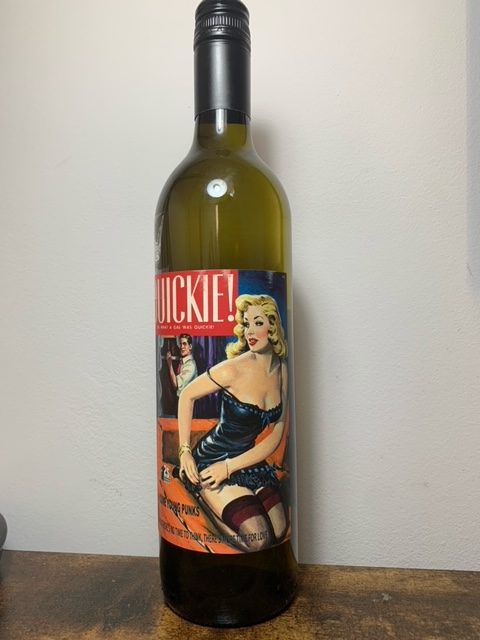 A complaint was made about the wine to the Portman Group by a member of the public, who felt the branding was sexist, and the term ‘Quickie’ might encourage fast consumption of the wine.

The wine brand was assessed against three rules – a drink and its packaging should not suggest any association with sexual activity or sexual success; urge the consumer to drink rapidly, or cause serious or widespread offence.

The panel considered the overall impression conveyed by the wine, including the illustration on the label, the product’s name, and description. They concluded that the cues created a direct link to sexual activity.

It also concluded that the gratuitous, sexualised image of the woman on the label was objectifying and demeaning to women and caused serious offence based on gender and sex. The two complaints were upheld.

The panel agreed that in this context the term ‘Quickie’ did not relate to the speed of drinking as it had been used as a reference to sexual activity.

“After extensive review of the product in question, the panel came to fair and reasonable conclusions,” said Nicola Williams, chair of the Independent Complaints Panel.

The Portman Group is the social responsibility and regulatory body for alcohol in the UK.