French winemaker Château Darius is selling online images of wine bottles for more than £300 – capitalising on the surge in interest in non-fungible tokens, otherwise known as NFTs. 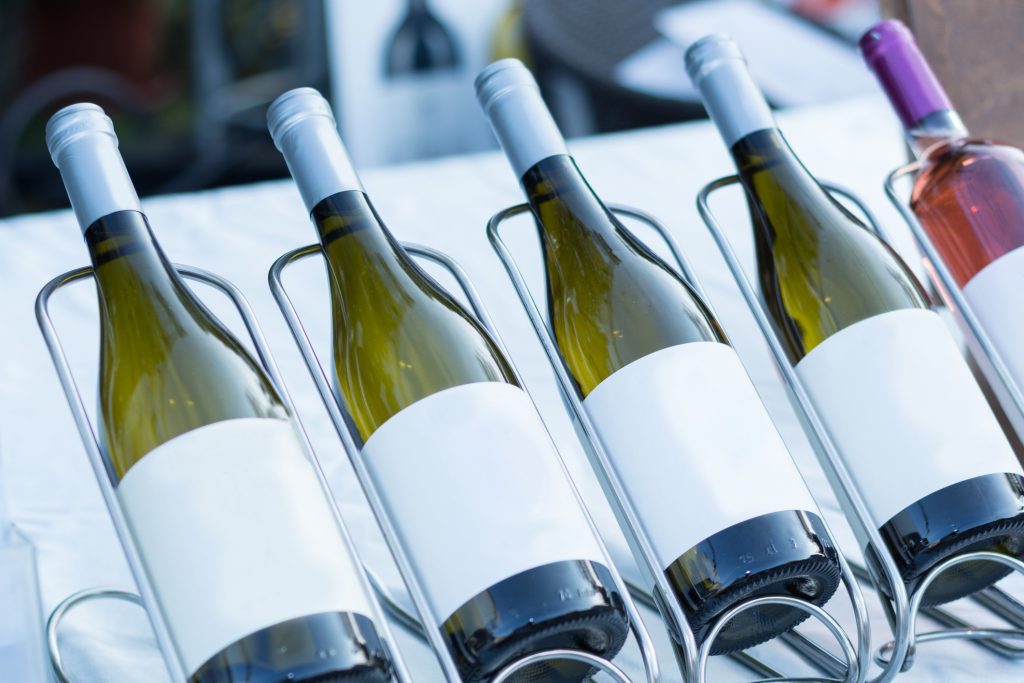 Château Darius has been selling digital bottles of its Bordeaux wine on the website BakerySwap for 100 Bakery Tokens, according to the Telegraph. The tokens are a type of cryptocurrency and have an equivalent value of £335 at the time of writing.

Flavien Darius Pommier, owner of Château Darius, told the publication that his “mission and motivation is to make my wine popular around the world, but also to make it accessible everywhere,” adding that he is accepting payments in Bitcoin.

The price of Bakery Tokens had experienced big fluctuations over the last week or so, he said, which had lead to the cost of digital bottles of wine inflated from their intended price of the equivalent of £100 in the tokens.

“We are now launching new NFTs according to each of our vintages and we will do so from now at every physical harvest at the vineyard,” Pommier said per the Telegraph.

He told the publication he believes that NFTs are a means by which wine can appeal to younger drinkers and modernise winemakers’ business approach, while safeguarding the industry’s “elegance, prestige, and international reputation”.

So what is an NFT?

In simple terms, an NFT is a unit of data that is stored on a blockchain. An NFT certifies that a digital asset is unique and is therefore not interchangeable. The Verge provides a neat example of the purpose of an NFT – which is to provide you with something that can’t be copied: “[to] put it in terms of physical art collecting: anyone can buy a Monet print. But only one person can own the original.”

Pommier revealed that his vineyard would also randomly send actual bottles of wine to people who bought the NFTs.

If you’re interested in perusing the burgeoning NFT market, there are several marketplaces that have opened up around the concept. OpenSea, Rarible and Nifty Gateway are some of the better-known options.

Read More: Why Bordeaux should be cautious with en primeur pricing.