A group of approximately 40 wine producers in Rioja Alavesa have petitioned the EU to create a new designation within the Basque region called ‘Viñedos de Álava.’ 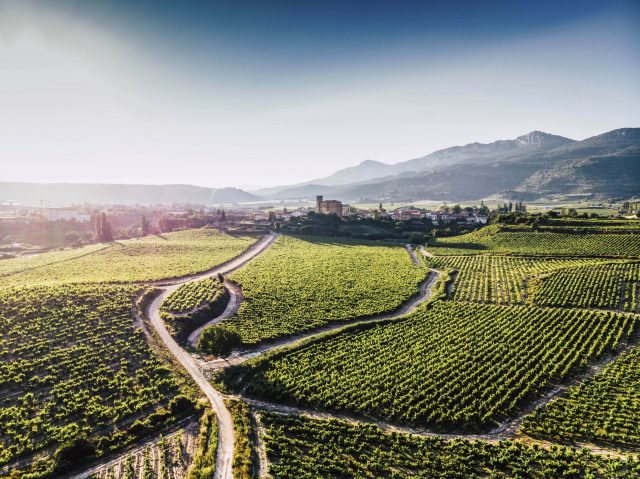 The organisation of wineries is based in the Rioja Alavesa sub-zone, which is located in the Spanish Basque Country. The group is intending to follow in the footsteps of Bodegas Artadi, which left the Rioja appellation in 2015.

If they are successful, then the new DO will be open to all producers in the zone. Under the proposed appellation rules, yields would be limited to 6,000 kg per hectare for red wines and 8,000 for whites. In addition, the cultivation of international varieties like Sauvignon Blanc and Chardonnay would be forbidden.

“This new designation is another response to all the disappointment that many small producers and quality producers have with the DOCa Rioja,” Jose Urtasun, co-owner of Remirez de Ganuza, told db.

“We are not planning to use the new designation but I am not against it. Time will tell if it brings something good or not to the world of wine in Spain.”

The initial proposal to create a breakaway appellation within Rioja Alavesa was first unveiled in 2016 by a body called ABRA, the association of Rioja Alavesa producers.

Yet this was subsequently put on hold when the Rioja authorities promised dramatic change. The most important being the Viñedos Singulares designation.

However, according to Urtasun, the association has consistently argued that the consejo’s reforms have not gone far enough.

“This is not about Basque politics and Basque independence – this is about establishing an appellation to ensure a sustainable economic model for smaller Rioja Alavesa producers,” he added.

The move has been fiercely resisted by the Riojan authorities. The consejo regulador’s president, José Luis Lapuente, told the Spanish press that the DO had “appealed against this decision – we will go to court if this is not stopped first”.