Bordeaux now boasts the highest number of certified producers of sustainable wine in France, according to a report issued by the CIVB. 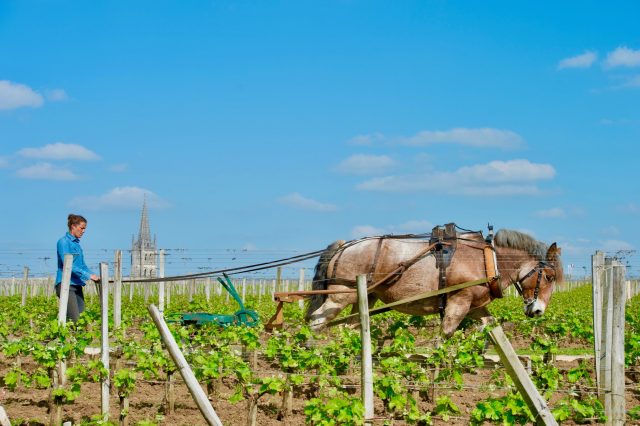 “By the end of 2020, the Gironde was the top department in terms of the number of HVE (Haute Valeur Environnementale) estates in France,” the report stated.

It added that over 1,500 properties had achieved certification, accounting for approximately 65% of the vineyard area. In addition, over 13,900 hectares in the wider Bordeaux region are now cultivated according to organic principles.

The French Ministry of Agriculture developed the HVE certification in 2001. It is a three-tiered system that encourages growers and producers to focus on increasing biodiversity and decreasing the negative environmental impact of their operation. 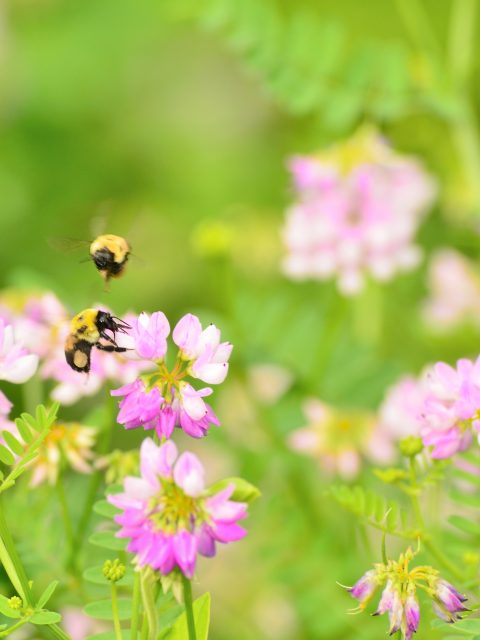 Certification is open to all businesses in the Bordeaux wine trade, to join working groups where they are given individual support from an accredited EMS coordinator. The end goal being to achieve HVE Level 3 and ISO 14001 certification.

“In addition to encouraging biodiversity and eliminating artificial herbicides, 800 square metres of solar panels on a cellar roof now produces 15% of our electricity consumption.

“A precise audit was performed on our energy management in 2018 allowing us to improve our performance. This included re-lamping of the whole cellar with lower-energy leds, re-insulation of the roofing, improvement of the existent air[1]conditioning and free-cooling on new areas.”

In March we reported that a growing number of top Bordeaux châteaux are experimenting with organic and biodynamic viticulture.

For a growing group of Cru Classe estates, achieving organic and/or biodynamic certification is their top priority. The CIVB’s latest figures show that 796 properties are either certified as organic or undergoing conversion.