The company behind The World’s 50 Best Restaurants list has launched a 50 Next list, highlighting the young trailblazers around the world shaping the future of gastronomy. 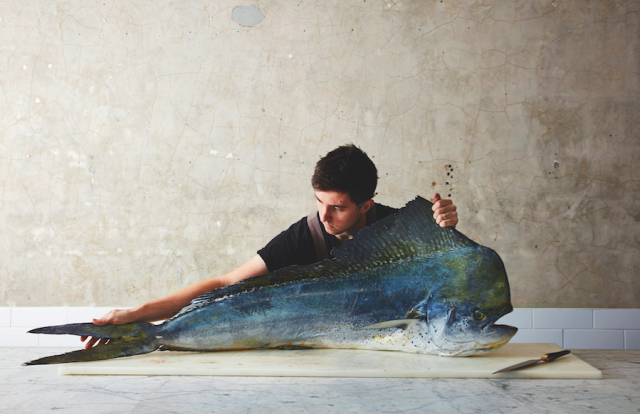 Designed to inspire, empower and connect the next generation of leaders, 50 Next celebrates people aged 35 and under from across the food and drink scene, from producers and educators to tech creators and activists.

This year’s virtual announcement will be followed in 2022 with a live event in Bilbao, northern Spain, to celebrate those on both the 2021 and 2022 lists. 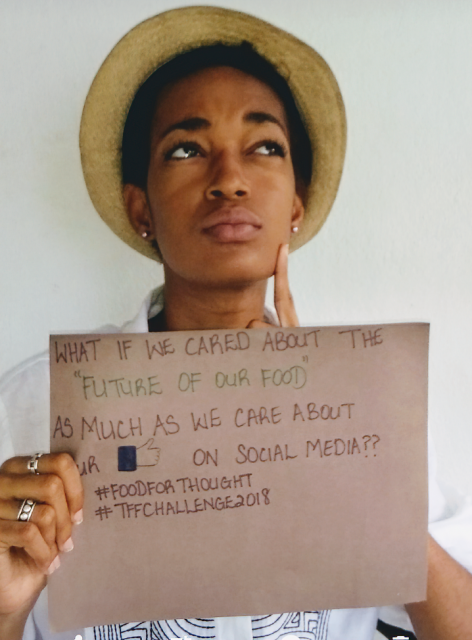 At list not a ranking, 50 Next promotes positive, sustainable and visionary thinking and aims to represent the diversity of the global gastronomic scene. The inaugural list features people from 34 countries across six continents.

Those on the list are recognised for their overall contribution to the gastronomic ecosystem, as well as their ongoing potential to drive significant positive change.

Also blazing a trail on the list are Australian fin-to-tail fish butcher Josh Niland; Maitane Alonso Monasterio, an R&D cook using moths and silkworms in food by hydrolysing their silk into a liquid, and creating tea from their excrement; and Divya Mohan, a Swedish biotechnologist making edible straws from chocolate.

Among the wine pioneers is Katerina Axelsson, an American chemist who taught a computer how to taste wine and uses this AI to predict consumer wine preferences. 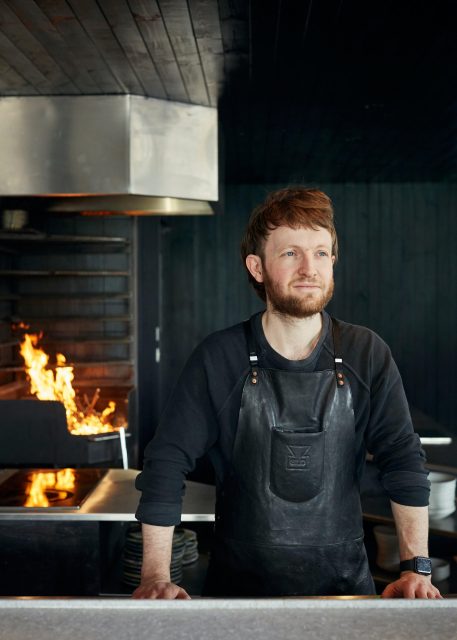 The youngest on the list is 20-year-old Basque medical student Maitane Alonso Monasterio, who has invented a machine to preserve food with treated air that reduced odour-making micro-organisms.

Information about each entrant can be found on the 50 Next website here.

“As the world of gastronomy strives to recover from the devastating effects of the pandemic, it is more important than ever for us to support, empower and celebrate those at every level of the food and drink chain.

“By bringing together this diverse list of young people we pledge to nurture, uplift and provide a platform for those fighting for a brighter future for gastronomy,” said William Drew, director of content for 50 Best.

A total of 700 candidates were considered from direct applications, nominations by third parties and talent scouted by the team of experts at the Basque Culinary Center. All finalists were subject to in-depth interviews before being selected.

50 Next includes five people based in Africa, six in Asia, one in the Caribbean, 18 in Europe, seven in Latin America, two in the Middle East, three in Australasia and eight in the US.

The list includes 24 women, 19 men and seven groups, with individuals ranging in age from 20 to 35.