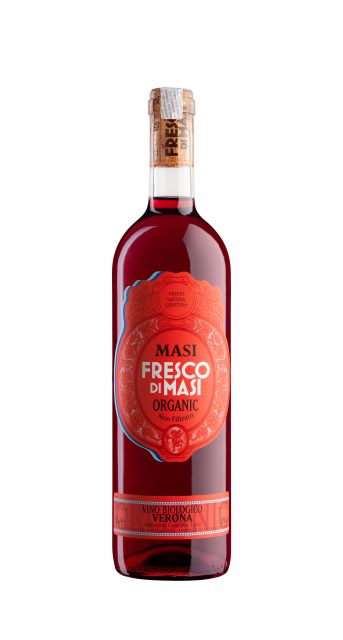 Valpolicella producer Masi has unveiled two organic wines in plastic-free packaging: Fresco di Masi Rosso Verona IGT and Fresco di Masi Bianco Verona IGT. The red is made from grapes grown in Zuane, in the commune of Rivoli Veronese, and is a blend of 70% Corvina and 30% Merlot. As well as being organic, the wine is also suitable for vegans. The grapes are hand-picked and fermented with wild yeasts at temperatures of between 17°C and 20°C. The wine is left unfiltered and is kept in stainless steel tanks before bottling.

Budweiser Budvar UK has relaunched Budvar Reserve, the brewer’s 7.5% ABV Czech lager, which is matured for 200 days. With a new bottle design, the beer was launched into selected off-trade an online outlets last month. It is brewed using Moravian malts and whole-cone Saaz hops, as well as soft water drawn from the brewery’s 300m deep well. It is described as being complex, with honeyed sweetness and a rich malt body that is balanced by floral aromas and bitterness from the hops. 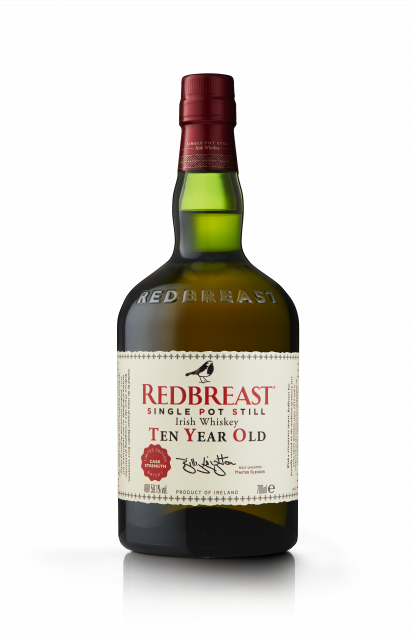 Irish whiskey label Redbreast is celebrating the 30th anniversary since the brand was resurrected with the launch of 10-year-old expression. The bottling is modelled on an expression produced by the original brand owner and wine and spirits merchant W.A. Gilbey, which was last produced over half a century ago. Now recreated by the current brand owner, Irish Distillers, the spirit is composed of three distillates, ranging in age from 10 to 15 years. Each one has been matured in American ex-Bourbon barrels and oloroso Sherry casks. The whiskey is bottled at 59.1% ABV. 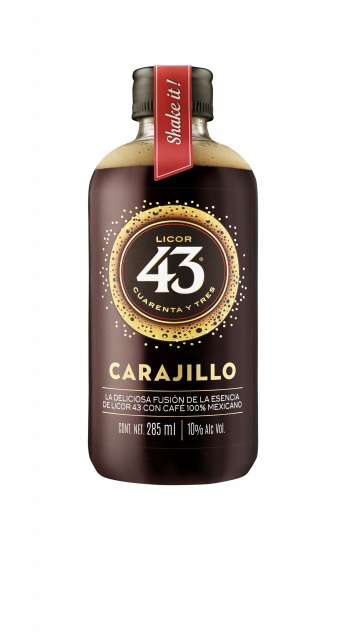 Liqueur brand Licor 43 is celebrating its 75th anniversary with an addition to its ready-to-drink range. Carajillo 43 is a blend of the original Licor 43 liqueur and Mexican coffee, and is served in a 285ml can with an ABV of 10%. It is being launched in the Mexican market this month, while Licor 43’s first RTD, Cocktail 43 Lemon and Berry, is also heading to the Netherlands. Brand owner Zamora Company describes Carajillo 43 as having “subtle notes of vanilla and ripe fruit, with the refreshing citrus and spiciness of Licor 43, blended with sweet nuances of cocoa and chocolate”.

Spanish winery Bodegas Riojanas has released its Viore Mencia, which the company says has been a personal project of the group’s winemaker, Emilio Sojo. Sojo selects grapes from 2,000 square-metre plots that are located between 600 metres and 800m above sea level in the Bierzo DO. According to the producer, the wine is delicate and fruity, with aromas of strawberries, cherries and wild black fruits, and red fruit and blackcurrant on the palate. In a press release, Bodegas Riojanas said its new wine was “the answer for adventurous palates seeking travel through wine”.

Hampshire’s Hattingley Valley has launched its first still white wine in the form of a Chardonnay. The English wine will join the 2019 Rosé and Pinot Noir 2016 in the Still by Hattingley range. The grapes are selected from parcels in Kent and Essex, and the wine is described as having aromas of citrus, blossom, honey and grapefruit, with green apple and a creamy texture on the palate. A small proportion of the wine is fermented in old oak barrels, while 20% of the blend is put through malolactic fermentation. Head winemaker Emma Rice says: “2020 may have not been the best year for mankind, but it was a brilliant one for grapes.” 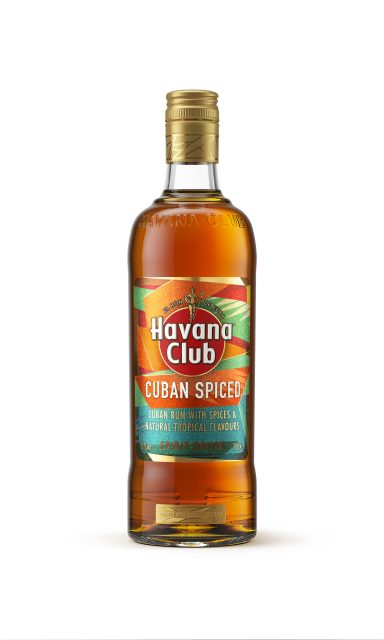 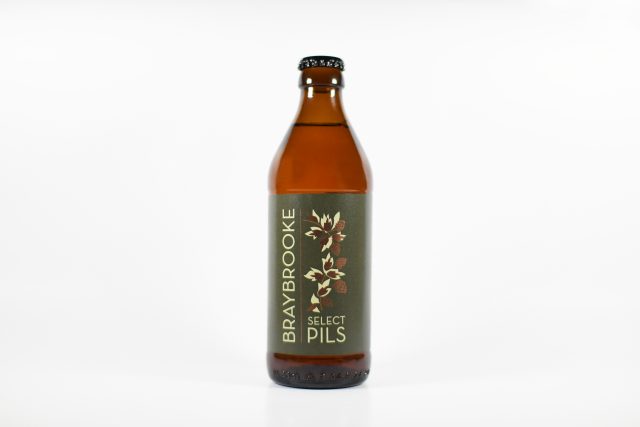 UK brewer Braybrooke Beer Co. has released three limited-edition beers to its range of lagers. Following the success of the brewer’s New Zealand Pilsner, it has now launched three types of pilsner, using a different hop in each beer. The beers include the Spalt Select, the Aurum and the Diamant. According to the brewer, Spalt Select has citrus and herbal notes whereas the Aurum has a classic “noble hop aroma” with spicy notes, while the Diamant is “refreshingly intense”. Each beer can be bought separately or as part of a mixed case.

UK-based brand creator Beyond Wines is releasing two new Proseccos: a DOC and a Rosé Millesimato 2020. Both wines are launching in the UK this month and will be available to buy via Amazon and national convenience stores. The wines are targeted at 18- to 35-year-olds, and, as such, Beyond Wines has done away with the usual back labels and instead gives tasting notes in emoji form. There are currently six products planned for the range, with a Sauvignon Blanc and pale rosé planned for later this year. 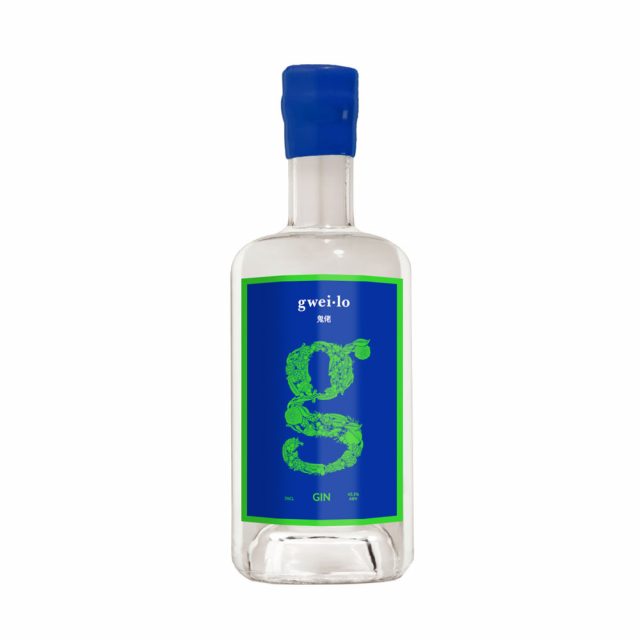 Hong Kong-based brewery Gweilo Beer has launched its gin brand in the UK. With botanicals inspired by its brewing heritage, Gweilo launched its Gweilo Gin in its home market in late 2019. Working closely with the London Distillery Company for over a year, the team decided on a recipe that uses Mosaic hops, the same variety that Gweilo puts into its pale ale. Other botanicals include yuzu, juniper, lime and a secret blend of spices. Gweilo Gin is described as having a citrus-forward flavour profile with undertones of tropical fruits, juniper and pine. The brand recommends enjoying it neat or with a neutral tonic. The recommended garnish is a citrus peel of your choosing, along with dried juniper. 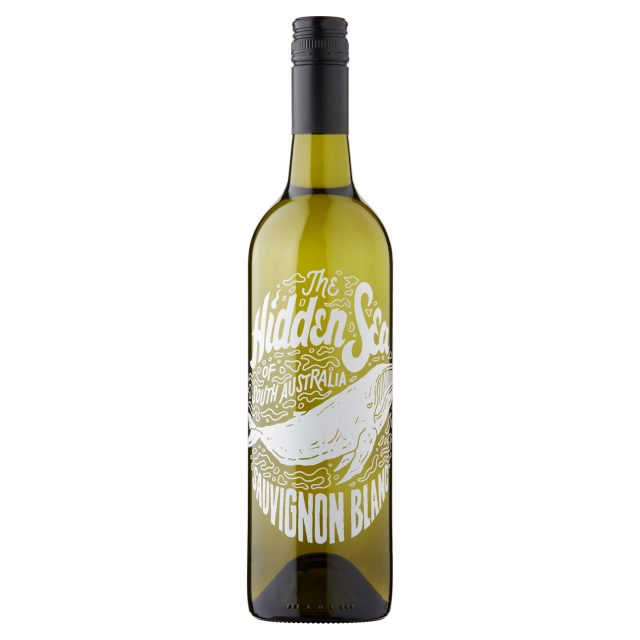 Eco-friendly Australian wine brand Hidden Sea has launched a Sauvignon Blanc in the UK. The producer is on a mission to help remove one billion plastic bottles from the ocean by 2030. It has partnered with ocean clean-up charity ReSea Project, which is committed to recycling ocean waste plastic and working with communities that are most affected. Hidden Sea’s Sauvignon Blanc, which is sourced from South Australia, is described as having flavours of passion fruit and pineapple, with cut-grass aromas. 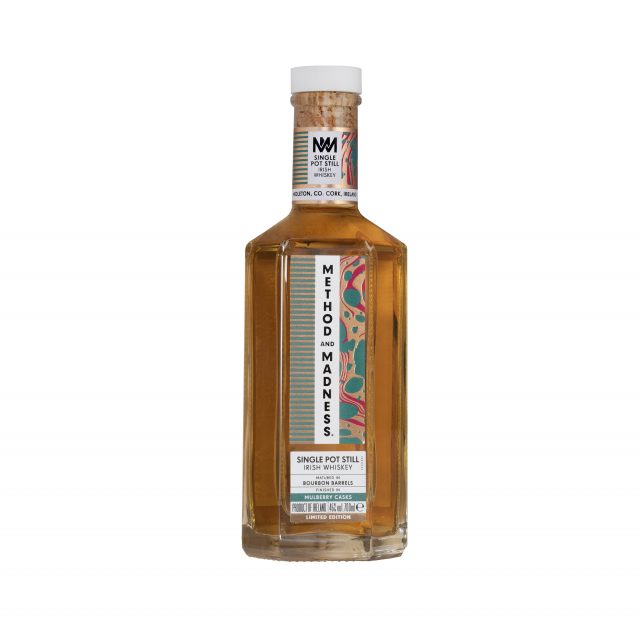 Irish Distillers has unveiled a single pot still Irish whiskey finished in virgin Mulberry Wood as part of its Method and Madness range. The limited-edition release has been finished in white mulberry wood felled in central Hungary. According to the producer, the relatively high porosity of the wood imparts “elevated” notes of wood spices and toffee sweetness, along with a natural golden hue. The 46%-ABV whiskey was first matured in a combination of first fill and refill American oak barrels, before being left to finish in 50-litre mulberry wood casks.

Bottega 0 is a new non-alcoholic sparkling drink made by Prosecco producer Bottega at its winery in Bibano di Godega. Made from grape must, the alcohol-free sip was designed for people who, for health or religious reasons, do not consume alcohol. The grape must is stored in refrigerated tanks to prevent fermentation from starting, after which it is carbonated, filtered and bottled. The producer recommends serving it chilled to around 4°C. According to Bottega, it pairs well with fresh goat’s and sheep’s milk cheeses, as well as pastries, tarts and fruit, while it can also be used as a mixer in cocktails. 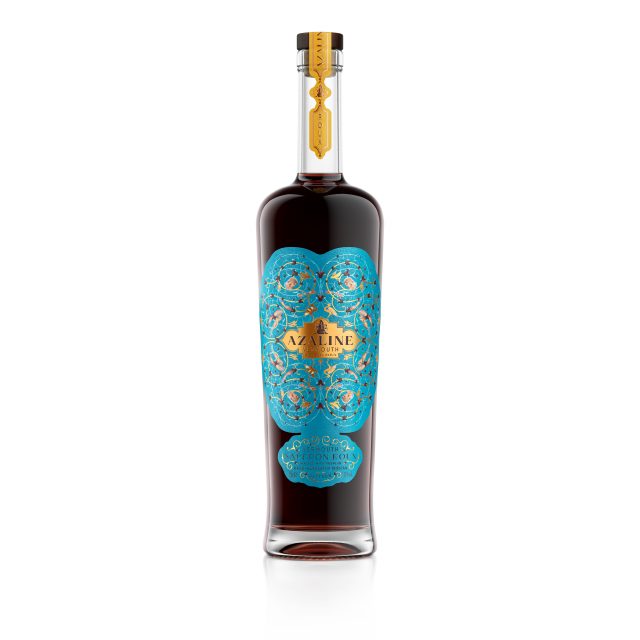 Azaline Vermouth, which is made from Pinot Noir grapes as well as a blend of herbs and spices, has recently launched in the UK. It contains a mix of eight botanicals, which include blackcurrant, cardamom, gentian, juniper, orange peel, tarragon, coriander and saffron, that are inspired by the ancient Silk Road. Founder Steve Drawbell recommends serving the vermouth in classic cocktails such as the Negroni and Manhattan, or on its own, mixed with tonic water and a slice of fresh orange. It is being distributed in the UK by Maverick Drinks. 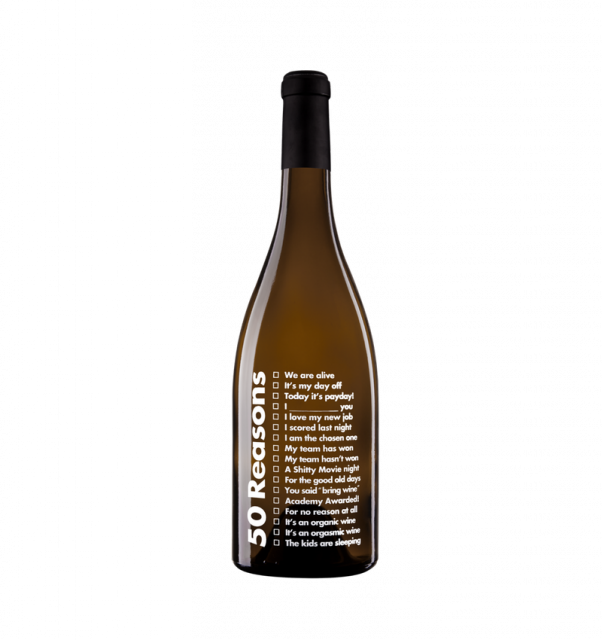 Spanish producer Bodegas Neleman has released the new vintages of its 50 Reasons & 30 Wishes range in what it describes as “the first customisable wine bottles”. The two wines, a white made from Sauvignon Blanc and a red crafted from Tempranillo, are certified organic and vegan, and are made from grapes harvested in 2020. The Sauvignon Blanc and Tempranillo grapes are both sourced from Valencia. The Sauvignon Blanc bottles come adorned with 50 reasons for buying a bottle of wine, which can be ticked off as required, while the Tempranillo labels display 30 wishes.

** This article first appeared in the April issue of the drinks business magazine.